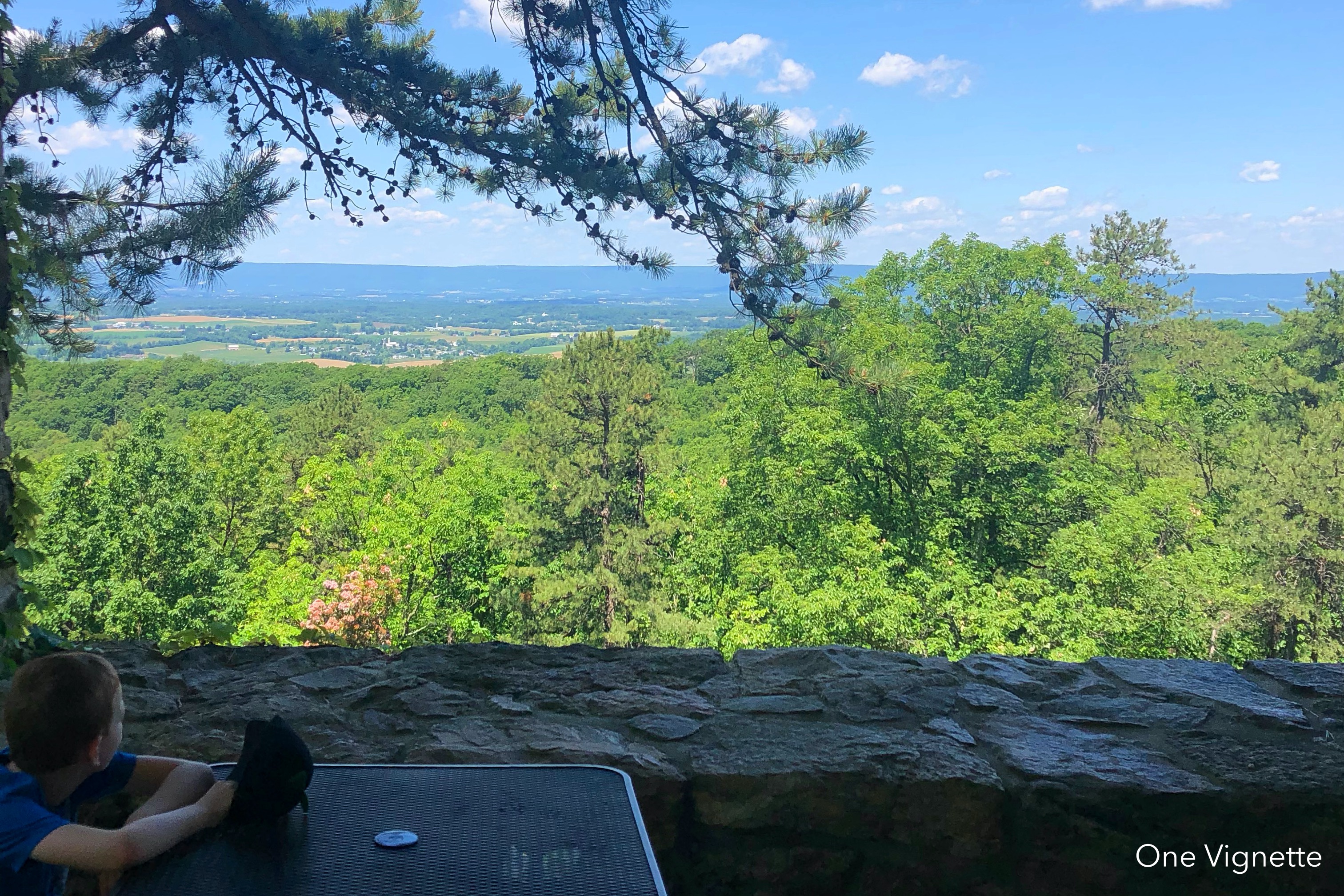 You guys, my kids are climbing the walls. They’re threatening to dig a hole in the backyard and fill it with tap water from the hose and call it a pool. They’re saying it’s too hot to play outside when it’s only 78 degrees. They’re daydreaming about places to visit, with the caveat: “some day–but when?” They volunteer to go with me to my mom’s because it means they get to sit in front of Hot Bench and Judge Judy, and maybe just maybe we’ll go get ice cream afterward.

You guys, they’ve stopped complaining about us taking them on hikes. That’s how bad it’s gotten.

Morale is down in our little corner of PA. We’re slowly starting to venture into the world again, but it’s slow going, and there’s not much on the horizon except more of the same. On a very hot day last week one of the kids actually got upset with me because we’ve never made friends with anyone who has a backyard pool.

(I told them we’ll try harder next time.)

I told you: we’re cracking a little bit over here.

All I can say is: yay for air conditioning and Disney+. Yay for the backyard sprinkler and Capri-Sun. But please say prayers the blow-up pool my mom bought them years ago still works, okay?

Here are some other things that are happy:

If any of you are treading water right now, know we’re bobbing along with you (actually, Quinlan would love that. Water!). On the flip side, if you’re taking charge and making changes or road-tripping to the beach, good on you. (I’m not mad at you anymore for creating a vacation, because I’d probably be doing it, too.)

Saoirse just caught my attention from the kitchen. “This is a good start to summer,” she said. And then she kissed me on the head and ran upstairs to play.

Maybe we’re not cracking that badly, after all. 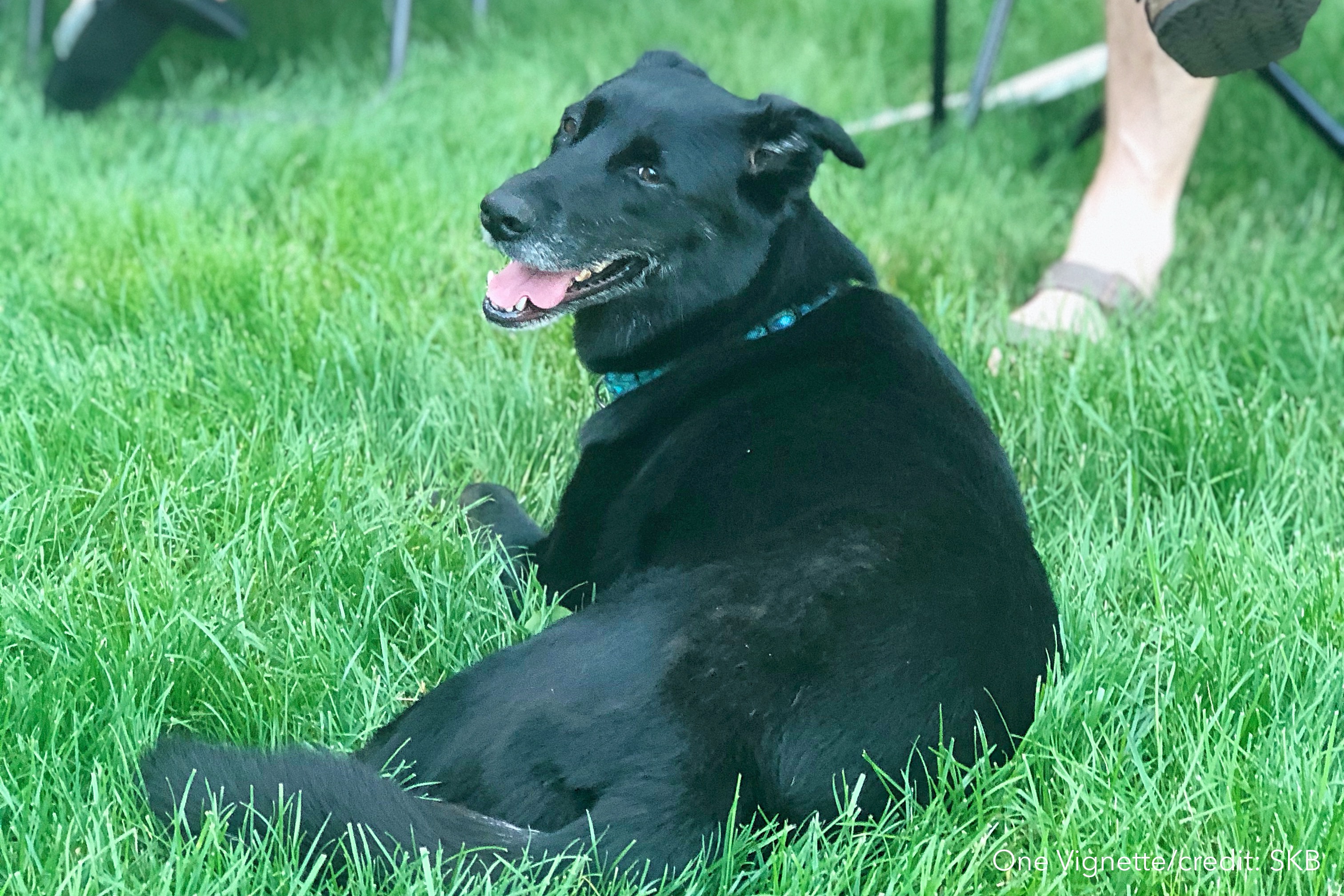 Memorial Day 2020: The Family Gathers, an F150, and I Yelp about Social Distancing

Hey. It’s the Tuesday after what has probably been a quiet Memorial Day… 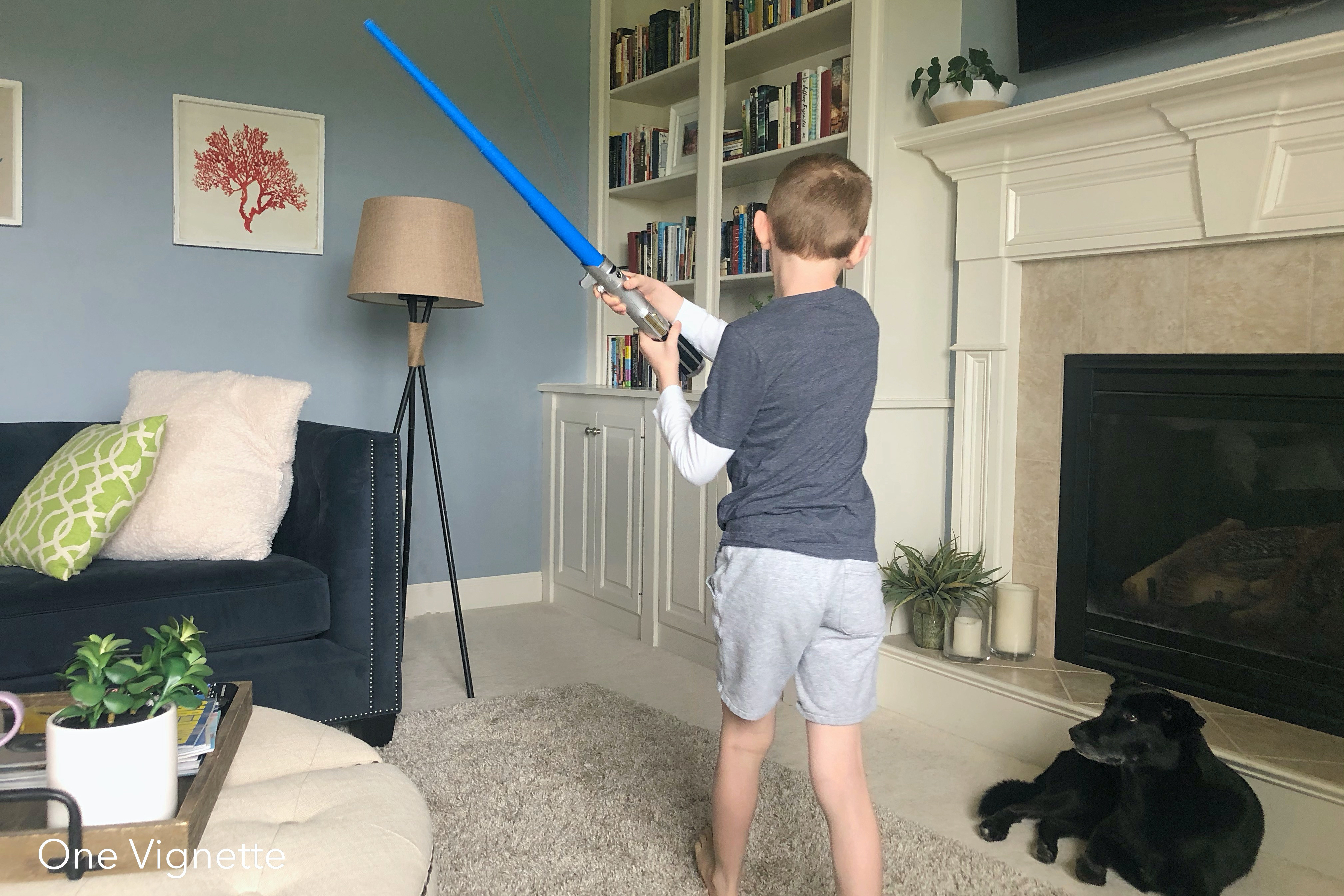