Mom’s Decline: Definitely Not How We Wanted It to Go 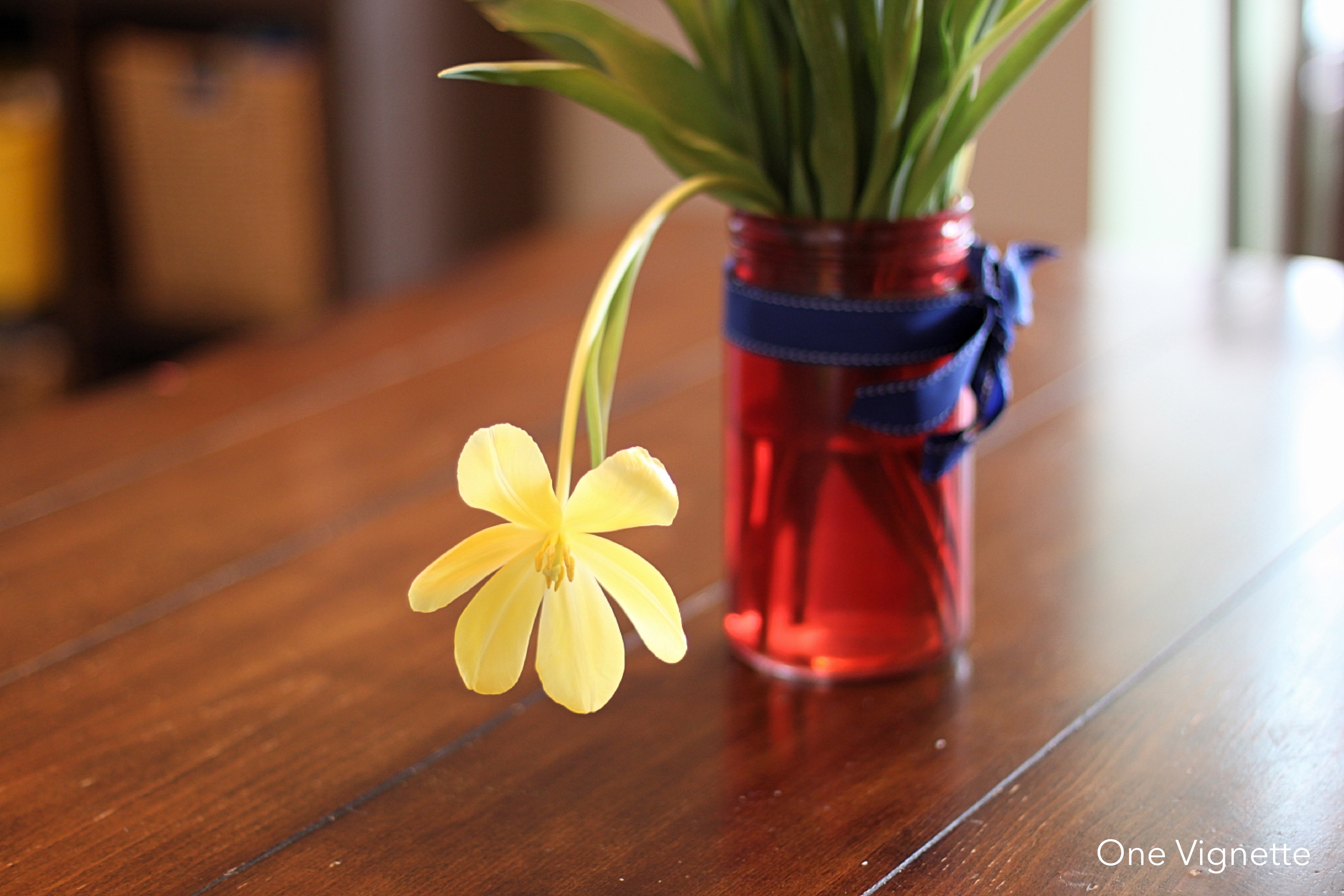 “Well, this isn’t how I thought it was going to go.”

Cian said this to me the week before last. He was lying in bed beside me, and the clock said it was about four a.m. He’d been up since the middle of the night with what I thought was the stomach flu. See, Quinlan had started a barfing marathon a few nights before, then it fell on David, Saoirse, and me simultaneously like an avalanche of awful a couple of nights later (because like all things evil in the storybooks, the stomach flu descends during the night). So when a poop bomb went off in Cian’s room at one a.m., and continued to go off for the next three days (it turns out it was the actual flu this time. Silly us!), well. We were used to digestive grossness by then.

Cian, though? Well, our poor buddy was in shock.

And so it became the theme of our January: this isn’t how we thought it was going to go.

My mom had her brain MRI last week, with a much different follow-up than usual with her neuro-oncologist and his nurse afterward. It’s not good news, friends.

The Avastin treatment Mom has been receiving is finally failing to keep the tumor’s growth at bay. She’s been so weak and tired for no other real reason than the cancer itself (who’da thunk, right?). You know already that her coordination has gotten much worse: she has a hard time moving her feet to walk, and needs prompting on basic cues for simple tasks she used to do on her own (she has a hard time telling her feet what to do to walk, for instance, or sometimes needs direction on doing things like drinking from a straw or putting on lipstick). Her coordination has been impacted partly because the growing lesion is in the occipital lobe of her brain, which is where all our visual processing happens. When that center is impacted, our brains can’t tell our feet and hands and muscles to do what they’re supposed to do. In addition to this, as I understand it, the tumor’s expansion is starting to cut off the pathway of communication from Mom’s right brain to her left. This has scared me and Mom enough that Mom asked me to call her doctor to find out what, exactly, her time is going to feel like from here to the end. The nurse predicts a lot of sleeping, and less eating, and maybe even loss of verbal communication. But for the sake of my poor soul, we’re just going to ignore that last part for a while.

When I say all this, please know that Mom is fully cognizant of what’s happening. Once she’s up for the day, she can hang out and chats and laughs just like usual–she just gets tired more easily, and when she gets tired, she gets more confused. Last Sunday she wasn’t able to make it to Mass or Saoirse’s basketball game at one p.m., but we all got her out to lunch (it took an army, but we did it) and afterward at home she was laughing with the kids as they played a trivia game in the living room with her and her caregiver Myine. So it’s not like she’s bedridden or sleeping constantly or anything like that. It’s just…well, it’s just that she’s finally at the end of what her physician called “a fairly good run.”

Mom and I have been doing a lot of talking. She wishes she’d been able to take one last vacation. She wonders what it will feel like. Today, she wished she could just “go” now so that she doesn’t have to spend the next several weeks thinking about dying. She worries about her sister, and who will take care of her cats, and reminds me that my brother is a good guy and I’m a good woman. When the doctor was explaining all of this to us last week, I saw my mother looking to me and Mary for our reactions. I had been staring into space. Mary’s eyes had been red. I cried on the phone with her once, but can’t do that anymore. She needs me to not get sappy. But this was the very first time in sixteen months Mom’s been told by her doctor how long she might have left to live.

It was so hard.

It’s good that Mom’s talking about it. When my dad was sick, he didn’t say much. He and Mom never, she said, talked about it. I had one heart-to-heart with him–I’d been leaving their house after a visit, and I remember standing to one side of my car, and he was on the other, and my pregnant belly felt huge, and Dad was thin and wrapped up in a coat. I asked him, in a way, if he was ready to go. At this point he’d been fighting pancreatic cancer for over a year, after a diagnosis that was so shocking I’ll never forget the look on his face when we found out (it was in an elevator at Johns Hopkins, and he’d read the word “malignant” on a report). And he said yes, he was okay with it, but he was very, very sad to leave us. I later told Mom this, years later, and she shook her head: “No, he wasn’t,” she said. “He wasn’t ready to go.”

Mom has turned down the offer of another, super last-ditch chemo–something called CCNU that would extend her life by another couple months but make her feel terrible. She will continue with the palliative infusions of Avastin every three weeks, which has been working to keep her brain swelling down. Her joints and muscles hurt, but her head, thankfully, does not. I am looking into hospice care, and hospital beds, and having more tough conversations with her. I just heard that she’s having trouble swallowing her medications, and try not to feel fear. Instead, I will buy her a pill crusher. I will not cry in front of her, but I will tell you that I will cry in Wegmans, and in front of a nice mom named Steph who most definitely probably did not expect me to randomly cry at band pick-up, and with my mom’s caregiver Melody, who gave me a hug that broke the dam (why yes, this all did happen during today’s daylight hours. Banner day, I’ll tell you!).

Her’s the bottom line of all of this: last Wednesday we were told we can hope to have several more weeks with Mom–maybe even three months. We know that we are lucky. Even if I had assumed Mom would still be here to see eight grade graduations, Saoirse’s first day of college, my next book published with a dedication to her. Even if I had thought we’d finally get her on that one magical vacation.

Even if this isn’t how we thought it was going to go.

I was talking with a friend Saturday who has a very sick relative, and she told me how he’s held on to life despite the odds. She’s amazed by it. But even if someone has the faith in life after death, it doesn’t negate how good life is here, right on earth, with our loved ones and our sunshine and our food. Of course they want to hold on. Even when it’s bad, it’s still so very good. Even when it’s scary, there’s somebody close by who loves you. Very few people, I’ve realized, are ready to go while there’s still more life to live. Mom was right about Dad.

Mom needs us to walk her the rest of the way home. So no crying on the phone for me (I might still allow Wegmans, because Lord knows I can’t control that). She has us–her family and the caregivers who fight for shifts for her, and those cats that she loves so much even though they still sometimes poop on the stairs. She’s got an army behind her.

Whether she’s ready or not.

Despite the fact that this is most definitely not the way we thought this was going to go. 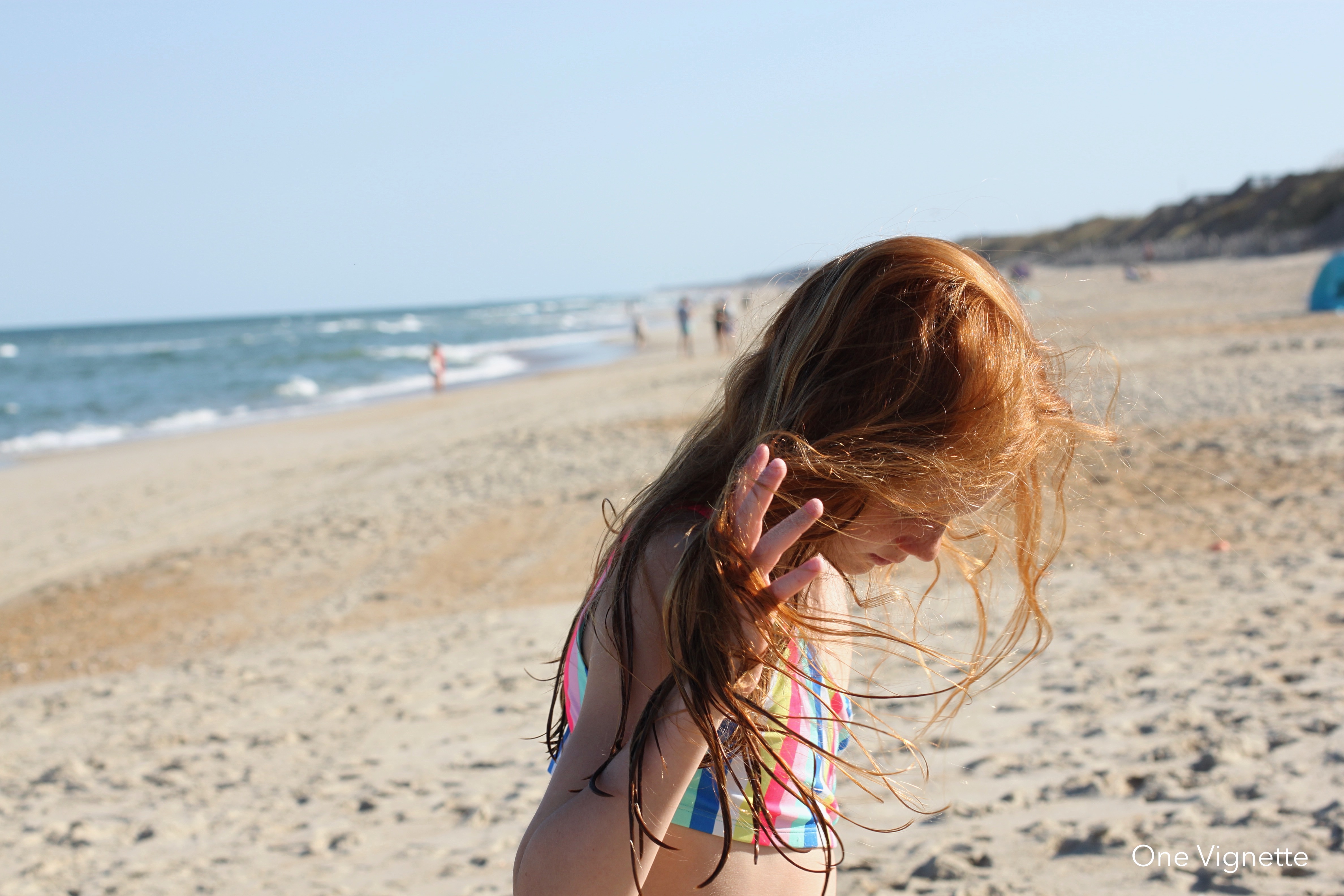 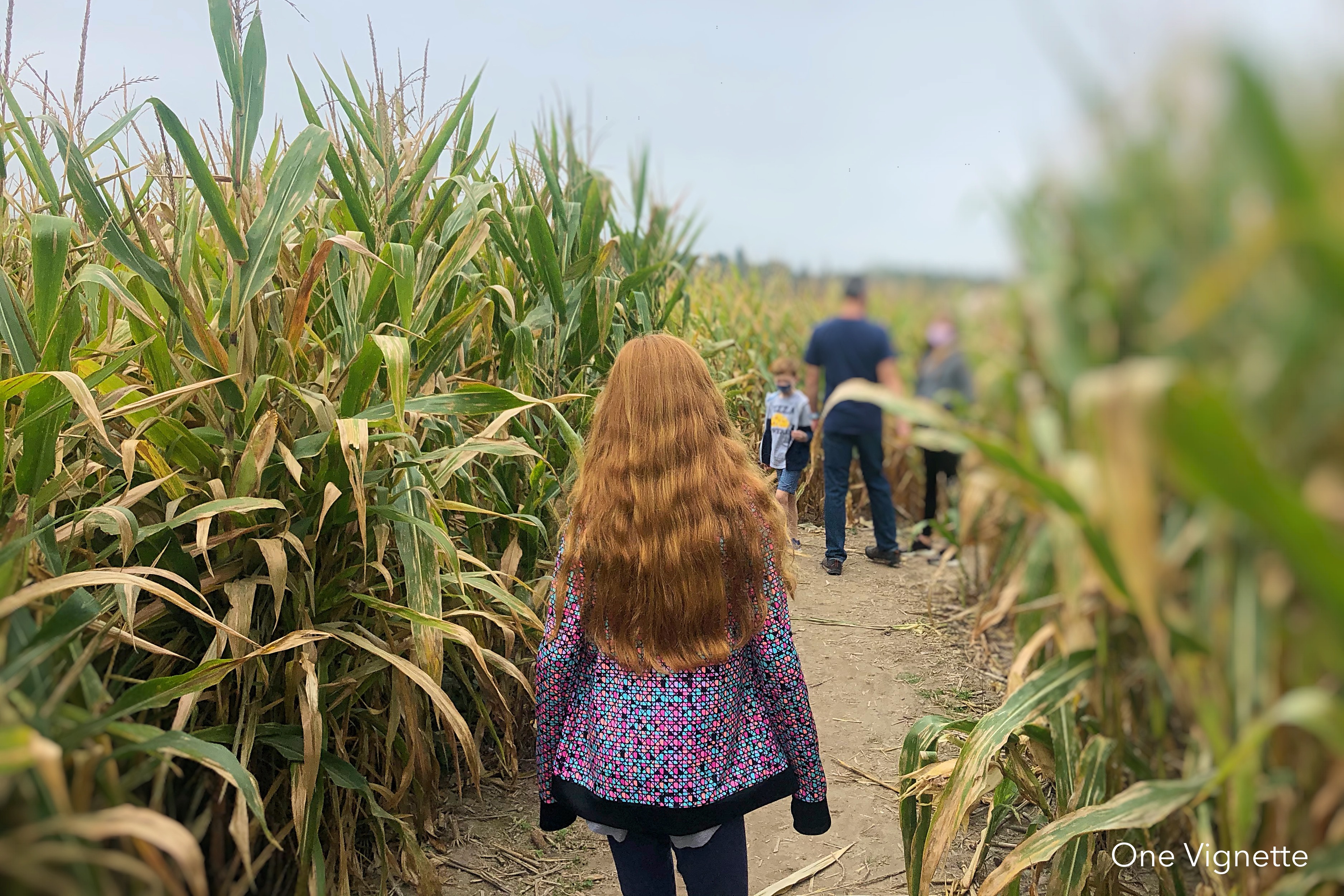