I Swear to You I Just Yawned Typing This

Cian woke up yesterday beside me. He was stuffy with a cold and at some point in the middle of the night had crawled in between me and David for some hugs or comfort or the sheer pleasure of lying just so on top of both David and me so that we smothered from his weight, thereby insuring an early advance on the piddly inheritance we’d leave him.

He sat straight up–it was 6:15 a.m.–and looked to the sunlight already breaking through the slats of the blinds over the bedroom windows. “Is it moe-ning?” he asked. His voice had a tone of awe to it one would think more aptly used by a person entering a grand cathedral, or seeing the Rockefeller Tree light up at Christmastime. I mumbled that yes indeed, darling, it was in fact the bright, bright, early morning, and I burrowed myself back deeper under the covers. But Cian would not be discouraged. He let out this sort of half-laugh, half-gasp: “I’ve been WAITING for it to be moe-ning!”

I love my children. I admire them, and think they’re neat, and very much enjoy to pat them on their little heads when they do something good. But I will never, ever understand the child–nay, the adult–whose eyes pop open with the first ray of sunshine and greet the day with a grin and a laugh: “I’ve been WAITING for it to be morning!” I’ve always liked sleep, or lying around in bed to read if I can’t sleep, or hitting snooze over and over again so that I can at least pretend to be sleeping. There is no throwing off the covers and bounding down the stairs in my world. There is only the slow, miserable slog to the bathroom, then down the stairs to the coffee, like my body is a Slinky that’s been broken to a mess of wire and misery.

I’ve got to get back to early-morning writing. The short amount of part-time work I can accomplish before lunch isn’t cutting it. I get the most work, often the best work, done when I force myself to greet the day early. Oftentimes I’m happier for it, even.

I am who I am, but as much as I can’t comprehend the notion, I can’t deny that it’s my very own flesh and blood who insists: “I’ve been WAITING for it to be morning!”

I suppose I can be, too. 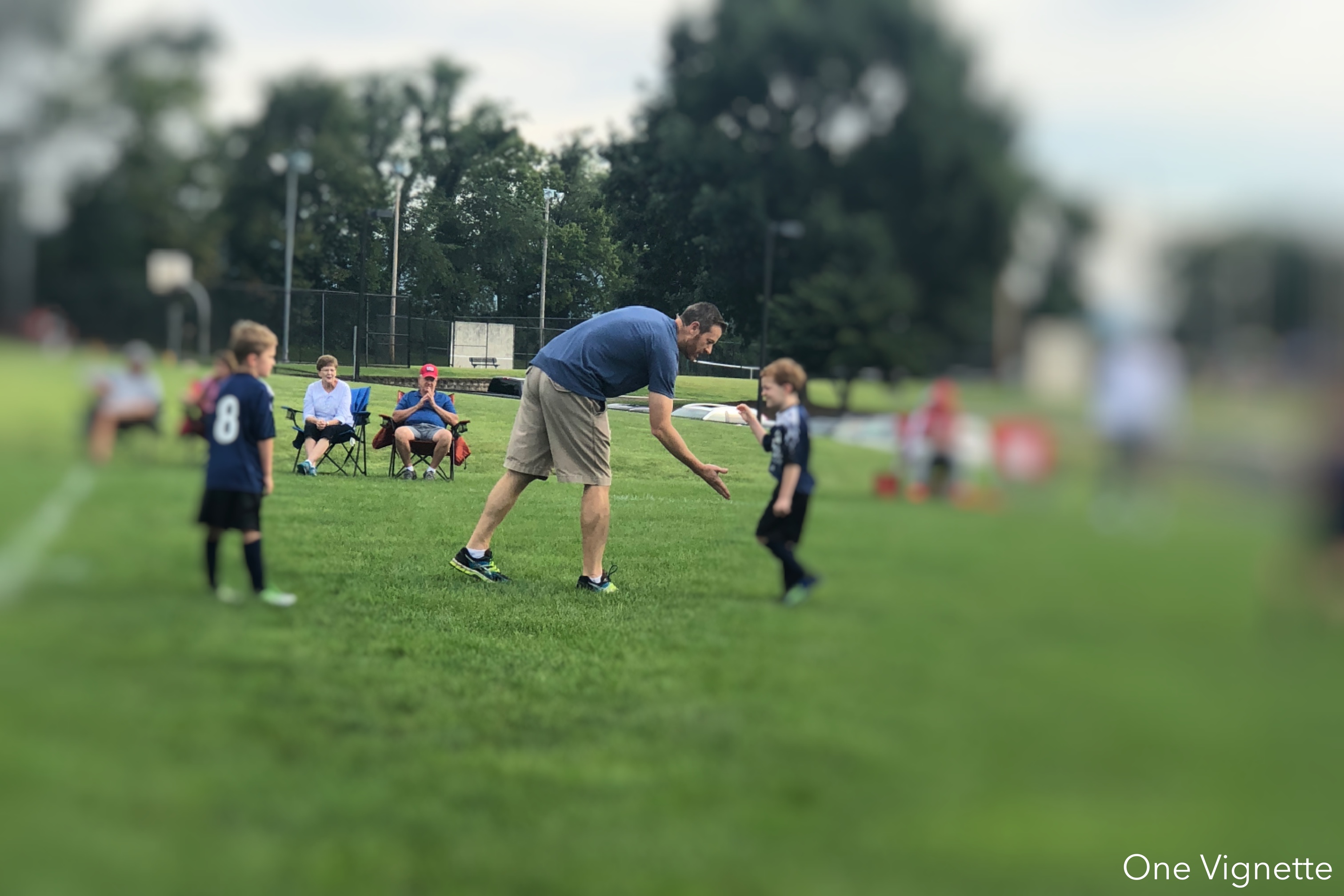 A Kind of Thank You

Today is Cian’s first day of kindergarten. For the first time in ten… 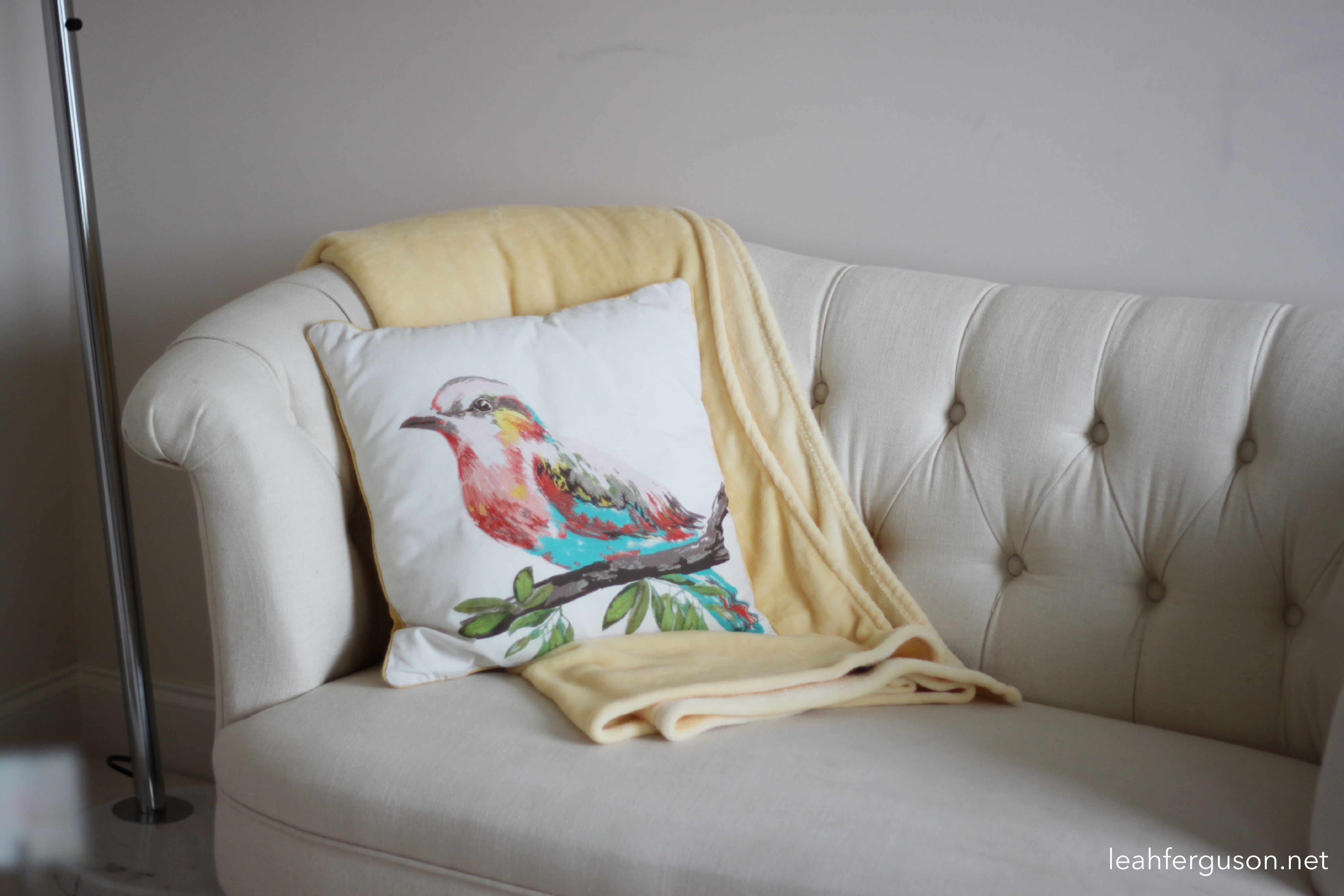 There is a fat bluebird outside my office window. The shepherd’s hook on…