But Not So Fast: The Oldest is Nine

Our Saoirse Kate turned nine a couple of weeks ago, and I’m still recovering.

(Just kidding. I only cried twice.)

She is now just a foot shorter than where I stand at five-nine, unless I’ve started to shrink already. She was measured for new shoes this month, and she and I are officially able to swap sneakers now. She went running with me the other day, and was able to match my pace  (which is probably a testament more to my current, er, athleticism than it is to her grown-upness, but never mind that). She is an arguer, a crier, a frustrated executive of her sibling squad.

She is also: a talker. She shares, she elaborates, she has theories.

She is tentatively confident: she played basketball for the CYO league this year, and she progressed from a girl who nervously adjusted her ponytail whenever she was unsure of what she was doing to becoming a player who wrested the ball from an opposing teammate’s hands in her last game, pivoted on one foot, and shot the ball without a moment’s hesitation. I still had to pick all the knots out of her ponytail after that game, but…wow. My girl got brave.

She is a reader. She’s a writer. She’s an in-the-privacy-of-her-room dancer and singer and choreographer. She’s a girl who shuts herself into her room quite often to spend some time alone. When there’s a crowd of people in the house, she’ll often retreat for a bit afterward or the next day, recharging. And then she’s back in it again. She’s a girl who requested a Harry Potter-themed get-together for her birthday, and was elated to help out with the preparations. She told us the other day in the car that she has three dreams for her life: she wants to go to school to study dolphins and become a dolphin trainer (not a marine biologist, mind you. Just dolphins). Then she wants to open a restaurant, where everything on the menu starts with a “d” (you know, like dolphins). And then, she said, after she’s tackled those two dreams, she wants to settle down and become a writer.

(Okay. I may have cried more than twice.)

We took the girls to see the Lego Batman movie on Saturday while their brother was at a birthday party at the same movie, and afterward, Saoirse turned to me with some questions. Once she ascertained that Bruce Wayne’s parents had in fact been killed by a bad guy when he was young, she started making parallels between Batman and Harry Potter. Both orphaned by bad guys. Both live lives that involve being a hero and fighting evil. Both heroes aren’t entirely comfortable with their existence. The level at which she was operating threw me for a loop. My first thought: Crap. I’m going to have to go back to school just to keep up with this kid. My second thought: Wow. She’s going to be all right.

I don’t know where that second thought came from. I can’t predict the future, of course. All I know is that I see a child who stands almost as tall as I am (there are the tears again. DAMMIT) but still holds my hand in a crowded place. I see a child who demands that she’s treated as fairly as her siblings, but happily gives them her money to buy something at the school store. I see a child who looks restaurant servers in the eye when she says thank you, who orders a Caesar salad instead of chicken fingers, who draws me pictures that say that she’s proud of me and writes on a school paper that her family is the most important thing in her life (barely beating out the existence of dolphins, but still). She’s the typical first-born child in many ways: the pleaser, the good student, the one in charge. But she’s got something else to her: an honesty, I think. A sense of earnestness. She’s already talking about her future, and where she’s going to live (in an apartment, with her best friend Hailey as a roommate) and how often she’ll visit us (I know. I’m staying strong). She’s sketching out a life that’s bigger than her nine years, and I think that’s what gets me.

I think most of us see our children as bigger than their years, I know that, which is a compliment to the kids as much as it is a symbol of our faith in them. I’ll write something similar to this about Quinlan on her birthday, and Cian on his. These kids: they’re something else. And Saoirse? She’s nine in every way, from the little keychains on her backpack to her would-be addiction to Fun Dip to the headbands she wears every day. But this nine-year-old knows she’s going places.

And I’ll try my best to check those tears as I watch her grow. 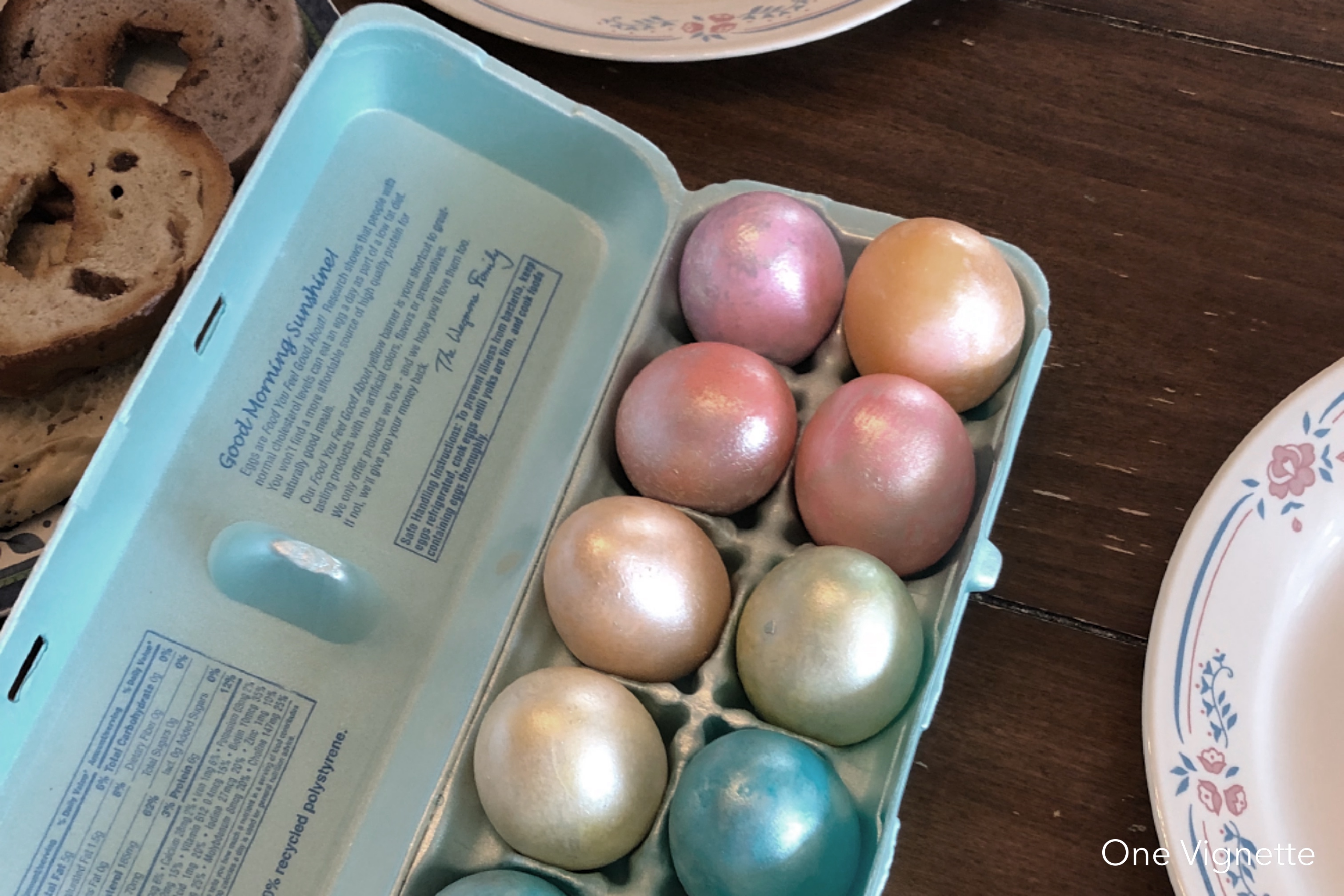