I make smoothies for the girls all the time. It’s become a routine, as part of breakfast or as a snack, with one little helper standing on the stool (she’s the one that gets first dibs on the yogurt spoon), and another who will bravely push the button to start the whole mess a-whirrin’.  But then I kept hearing people rave about something awkwardly frightening called a Green Monster smoothie.  A couple of food bloggers I follow can’t stop proclaiming their joy over these ugly concoctions, practically calling them miracle workers for all of of life’s ills:  colds, depression, jobs going down the tube.  Just drink a green monster, packed full of spinach and banana and calcium goodness, and you’re riding on a ray of sunshine with a unicorn as your guide.

All of this green monster talk just happens to correspond with that little McDonald’s problem I was talking to you about.  I seriously don’t know myself anymore.  With my pregnancies with SK and Quinn, I ate ice cream and sweets like my place in this world depended on them (as it turned out, with SK, I ended up taking two spaces because that’s how much weight I gained, which was a great reason why I spent most of my last month teaching rolling around the classroom in my desk chair).  This time, though, ugh.  I made chocolate chip cookies for David one day, and seriously only for him.  I ate one, maybe.  (As I said, I have no idea who I am anymore.)  Ice cream is just there if I’m really hungry.  I prefer cheddar Sun Chips, watermelon with loads of salt, peanut butter.  And, as we all know, the McDonald’s cheesburger.

Seriously, it’s a habit now.  My friend Molly joked that David’s going to have to start wearing a disguise for all of these 8 p.m. burger runs he does for me.  I’m more worried that he’s going to have to explain to his office co-workers why he carries around a big fat wad of singles for all of the after-hours dollar menu items he keeps buying.  It’s all I want, just the cheeseburger. And maybe a side of fries. Almost every night. And most certainly tonight again because I keep thinking about it.

So this is where the green monster comes in.  During the day I’m a healthy eater, especially once you take out all those cookies I’m not eating, but this cheeseburger-and-fries habit is giving me a headache (literally. There’s MSG in those things, isn’t there?).  I mean, it’s a cheesburger. From McDonald’s.  And I’m someone who won’t even look at a cheeseburger in my non-incubating-a-human life. And as for McDonald’s?  I used to stop by there in my 20s on my way home to Baltimore from my parents’ house sometimes for a meatless sandwich (I know, I like the pickles and the bun). I don’t do McDonald’s. Because, yeah, I’m snobby like that.  And there’s that headache thing.

I decided to give the green monster a try as part of breakfast, in an effort to balance this beige food obsession I’m not giving up anytime soon.  I bought the club pack of baby spinach from Wegman’s, stocked up on bananas, and hurried my way home with high hopes and a vow to avoid the cheeseburger for at least one night.

Yeah, I broke the vow.

One note: Do not ever buy a club pack of spinach before trying a new recipe, let alone a green monster.  Because frankly, those bloggers are such hopeful beings, but their taste buds have been seared off from all those vitamins and minerals they’re drinking every morning, and you follow suit and end up with three pounds of spinach you have to figure out how to use.  A green monster is not something you crave for taste.  I will admit–and I sort of hate to jump on the bandwagon, but I gotta tell you the truth, right?–it does make me feel better to start my day with one of these things.  I have some energy, and feel wholesome, and it’s good to know there’s a bunch of vitamins invading my placenta to wage war with the MSG from the night before.  So hopefully the baby won’t come out wanting ketchup and onions with her breastmilk after all.  But taste?  Yeah, there’s spinach in it.  Good luck with that.

The cookie dough green monster is the best version of the smoothie I’ve tried yet (thank you, Lauren at A Full Measure of Happiness!).  The first one contained cocoa powder, and I wasn’t digging it as much, but this one sort of makes it taste like a not-too-sweet poor man’s version of a Carnation drink or something.  Sort of.  It has spinach in it, guys.  That’s the best you’re going to get out of me. But by golly, it’ll make you feel like you started your day off right.  You know that smug feeling you get when you leave the gym after a tough workout?  That’s how you’ll feel after drinking this.  If you can keep it down, I mean.

Both recipes are from fullmeasureofhappiness.com. The second version is slightly modified from the original. Oh, and if you use a frozen banana, make sure it’s peeled and chopped before you throw it in the freezer. Take this from someone with an inch-long scar on her left hand.

Place all ingredients in a blender in the order listed.  Blend until completely smooth. Try not to look at it too long before taking your first sip. Take second sip, and commence feeling smug.

Place all ingredients in a blender in the order listed.  Puree like crazy. Feel free to look at this one before drinking, because the color is less Hulk-like and more watercolor.  Commence smugness, and be prepared to share with your children. 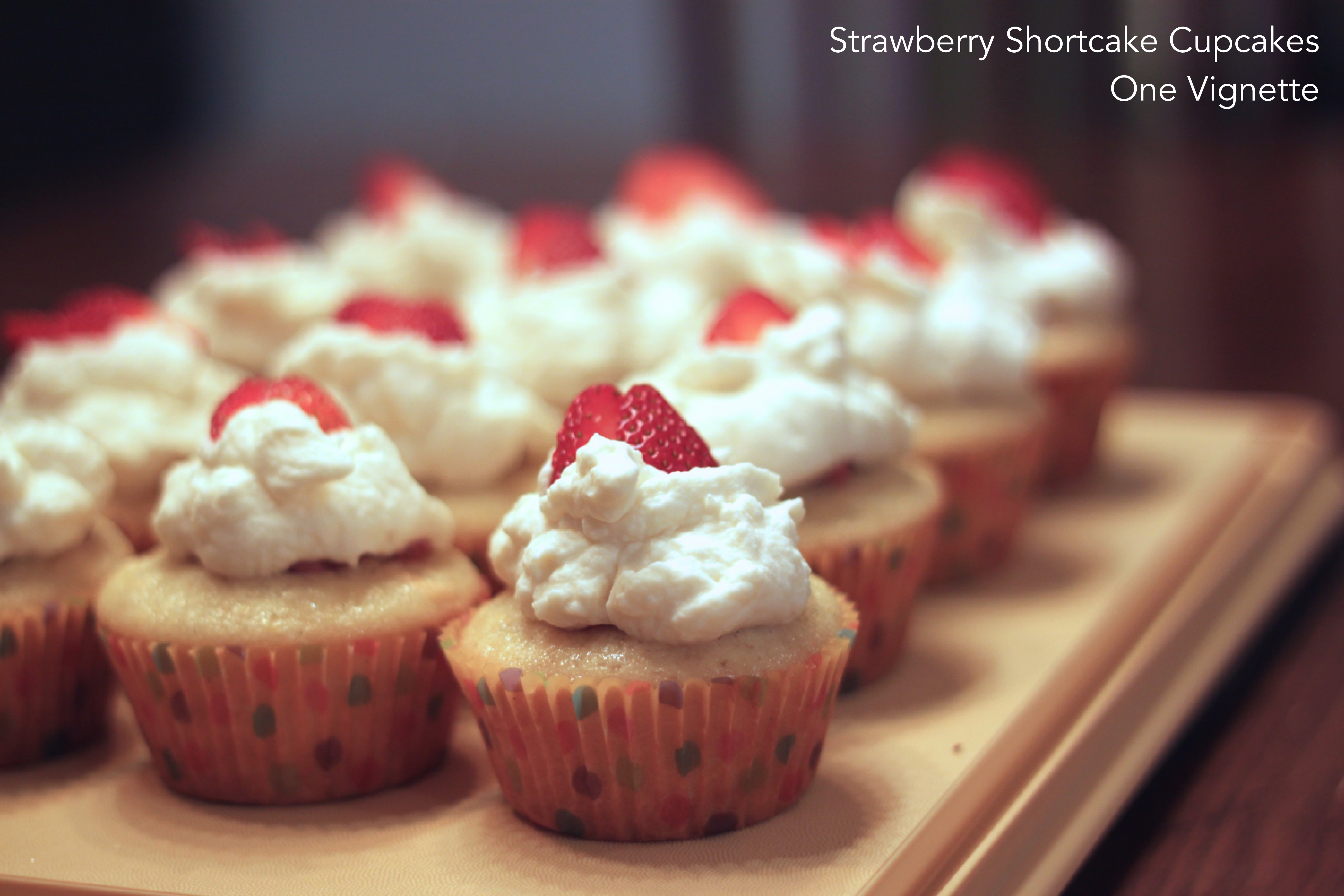 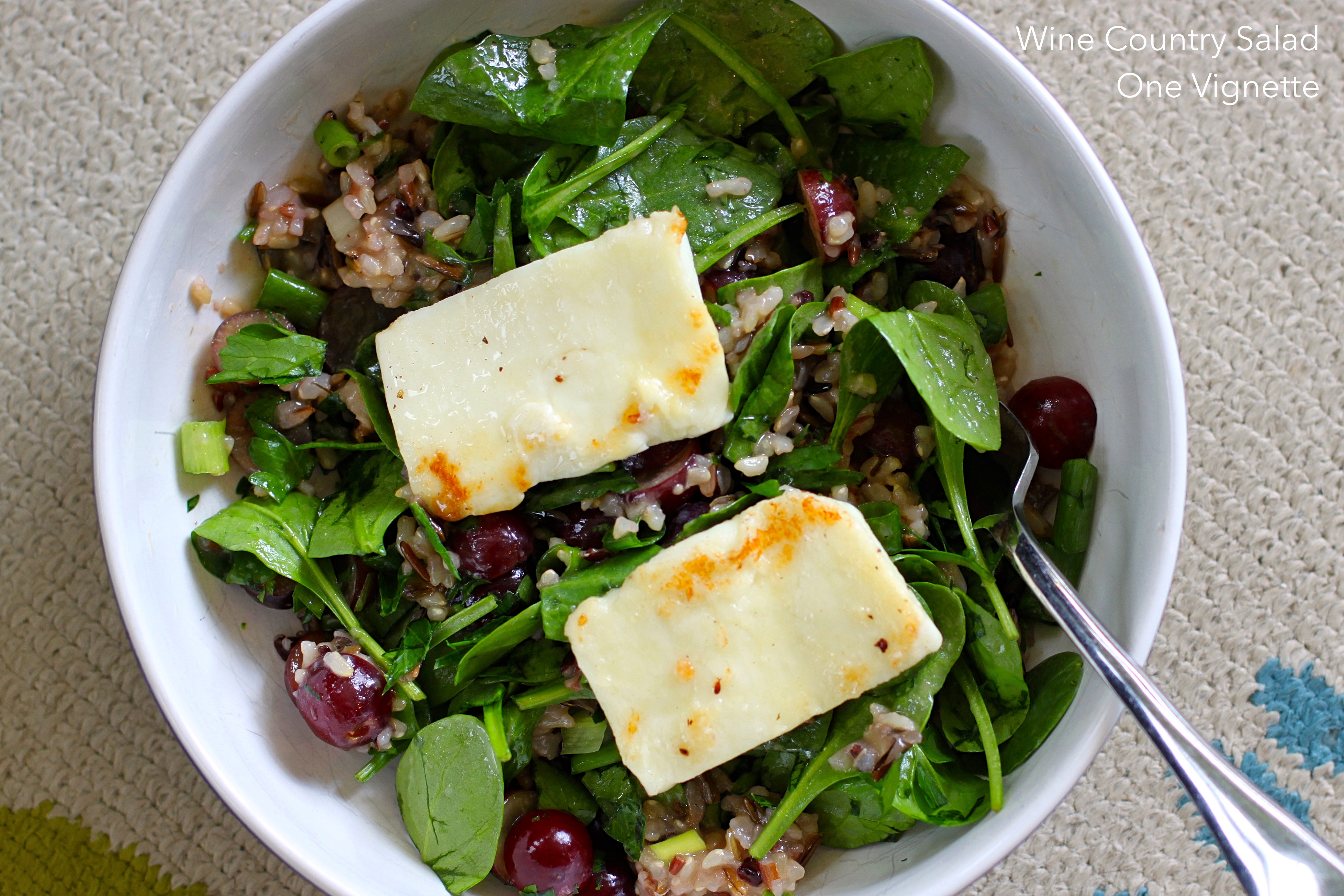