One for the History Books

A few weeks ago, our local parents magazine started advertising their annual Family Fun Festival (go ahead, say that three times quickly).  The shindig itself was free, but way at the bottom of the ad, I saw that there was an option to buy tickets to a character breakfast with–wait for it–Clifford (the big red dog?!) and Curious George.  It was like Saoirse’s fairy godmother was personally waving a red flag at me, shouting, “Hellooooo, lady, look at the sheer joy we have concocted for the sole pleasure of your young daughter!”  I did a happy dance, took out our much-abused bank card and bought us a little spot of happiness.  David calmly said, “Oh, that sounds cool.  Saoirse will love it.”  Saoirse saw the ad lying on a table where I had cut it out, grabbed it, and carried it around with her for five days.

So, Saturday, we–I, David, and the mighty Quinlan, of course–took Saoirse to meet her hero.  I was a basket of nerves, because she’d been talking about meeting Clifford–you know, bigger-than-a-house Clifford, talking-to-his-buddies Clifford–the Clifford that carries small children around on his back. In a beach town.  With a sweet, adorable Emily Elizabeth as a constant companion.  Saoirse was geared up to meet that Clifford, not a short, sweaty teenager in a  furry red costume.  Gulp.

Let’s survey this hour-long breakfast from a grown-up’s perspective, shall we?:

So that was the experience from someone of the parental sort.  For Saoirse, though?

Let’s just say she had the time of her life.  And it was awesome. 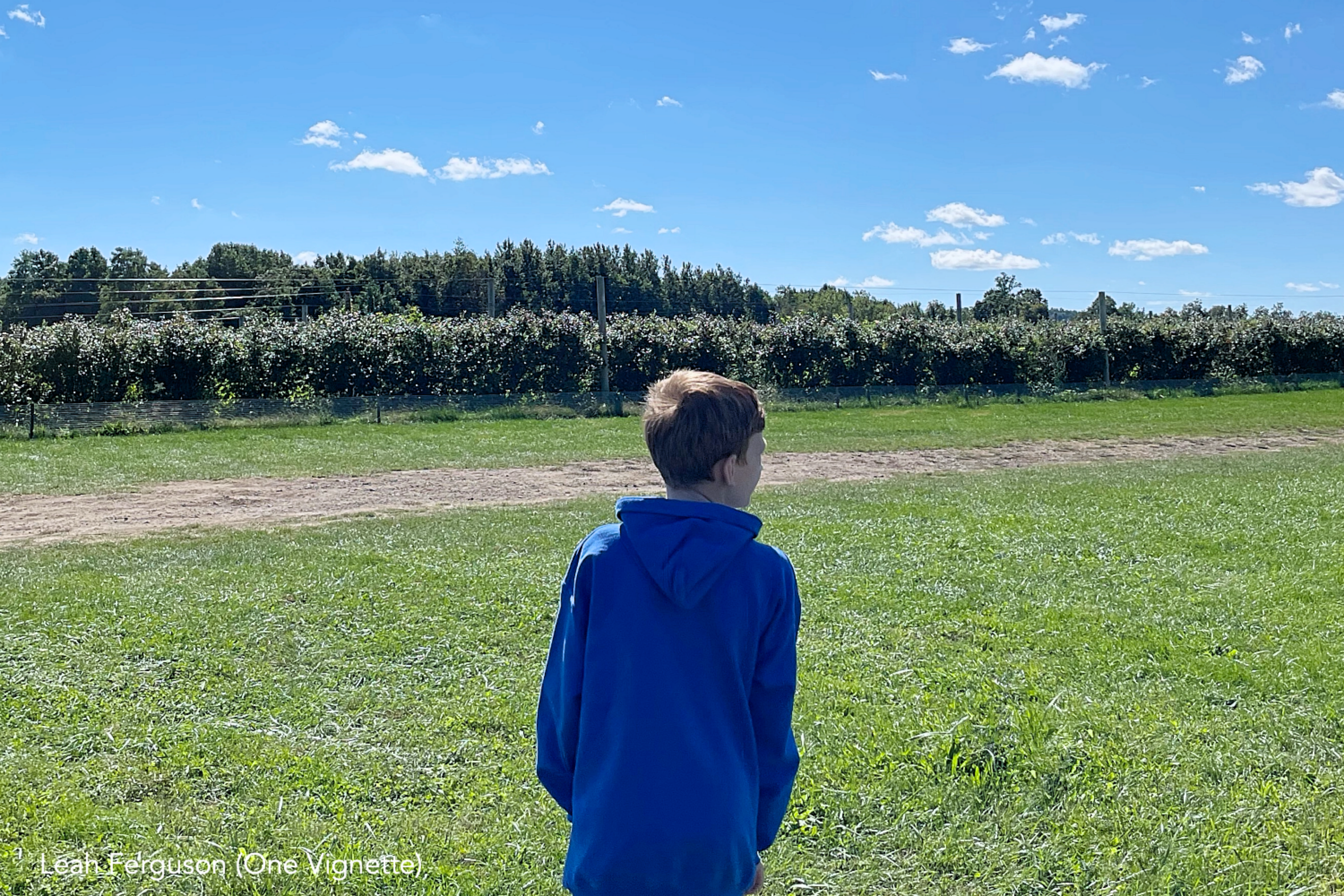 They’ll Have Fun Whether They Like It or Not

Are there any family activities your children absolutely refuse to do with you? I&#8217…