When my grandmother passed away this past December, we prepared to take the girls to Maryland for her wake and funeral. Saoirse just happened to have a doctor’s appointment around this time, and I asked her pediatrician for advice on explaining what we were about to do. He told me simply, “You don’t have to explain anything to her. If she asks, just tell her that Grandmom went to heaven.” I remember looking at Saoirse, then back at him. But she’s only three, I told him. Isn’t that sort of an abstract idea for a three-year-old? The good doctor shrugged before he replied: “Isn’t it an abstract idea for any of us?”

Flash-forward to today. We were at Arlington National Cemetery paying a visit to the grave of my dear dad (who’s parked right next to the visitor’s center, by the way. Cannot imagine a more appropriate place for my über-friendly father). Saoirse spotted the powerful Air Force Memorial as we moved through the cemetery. “I remember that!,” she exclaimed, eyeing the soaring spires. “What is that?” It’s a monument to honor the people in our country’s Air Force, I told her. Your granddad was in the Air Force. Saoirse appeared to think for a moment, and then it came: “Where is Granddad?” Dave and I flashed one of those Oh, crap! looks at each other. We’ve been able to avoid this question up to this point. Alas, I gulped, took a deep breath, and in my most almost-normal tone of voice told her, “Granddad’s in heaven, Saoirse.”…and waited for her response. “Oh,” she said, and that was that. Easy question, easy answer. Which makes me think: maybe it’s all not so complicated after all. 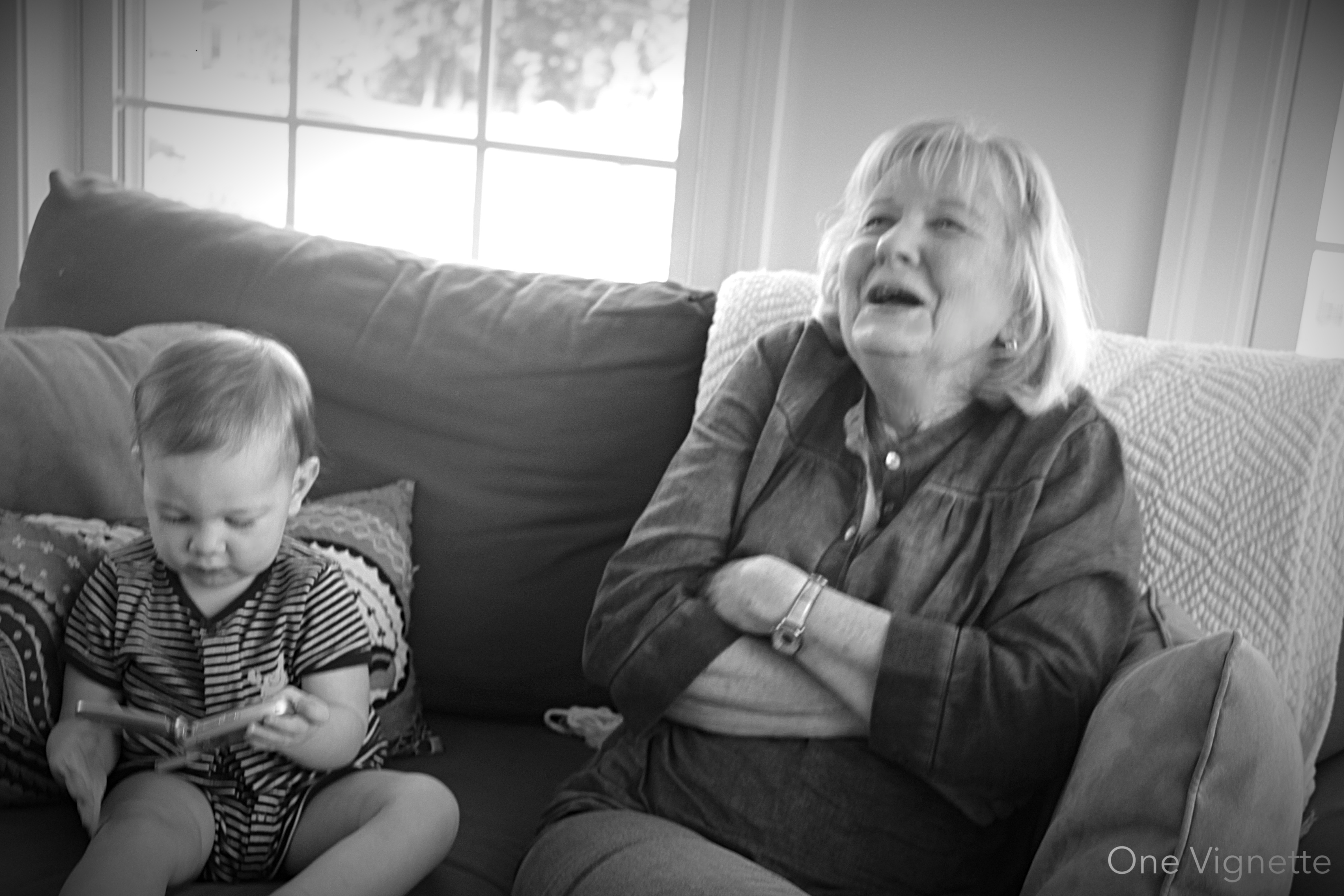 My mom has died. I’ll probably fill you in a bit more further… 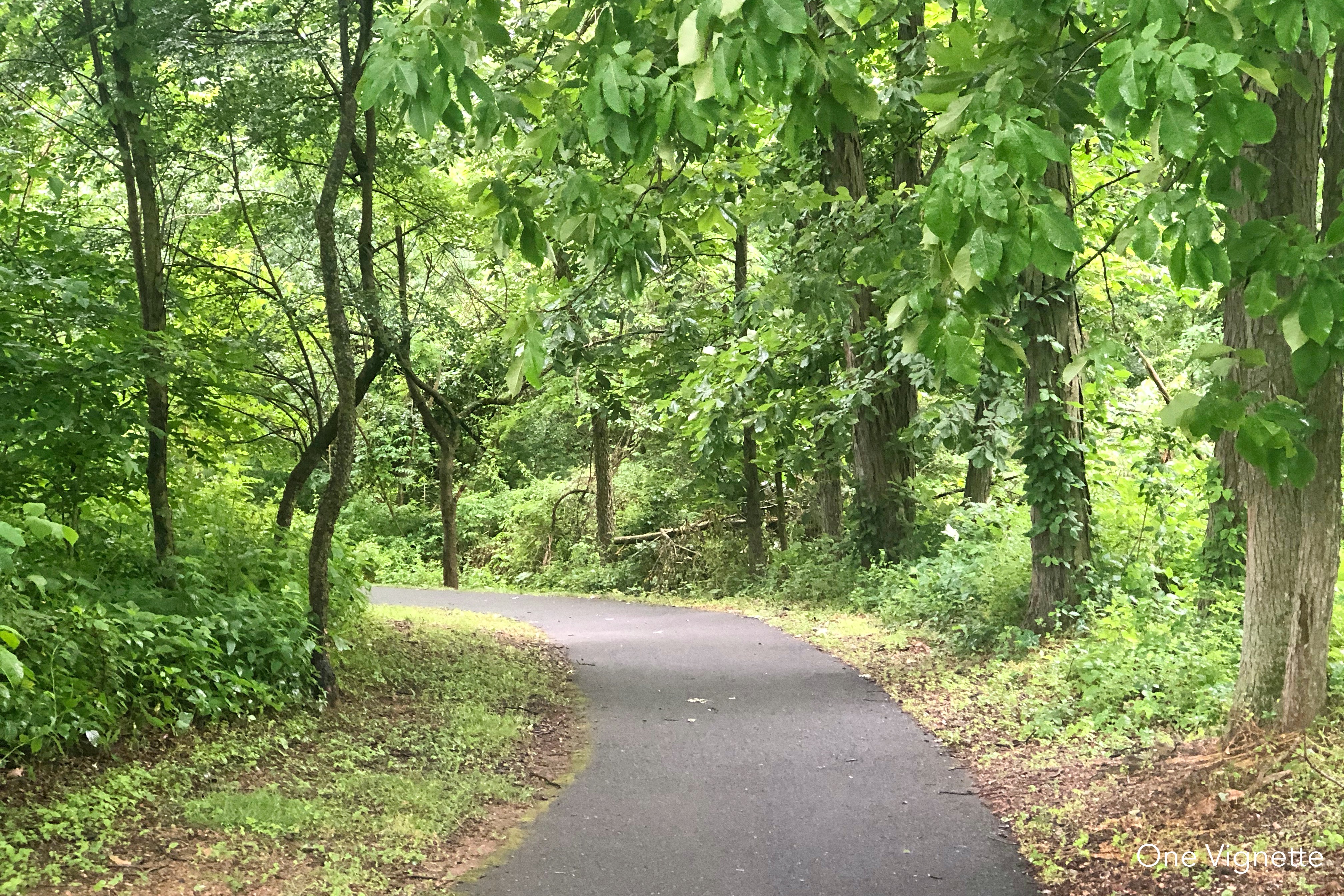