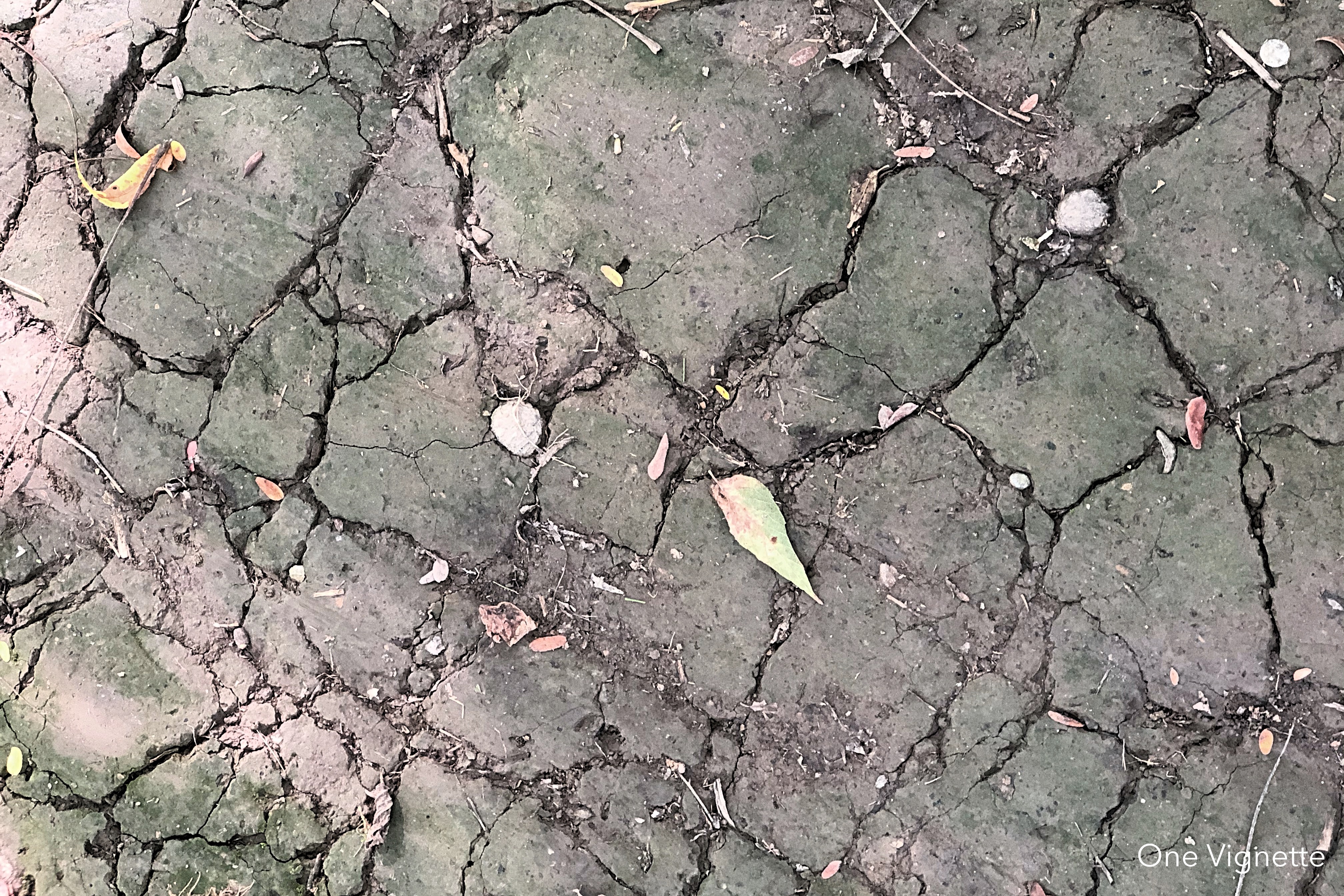 The kids have told me that my half-jokey-but-really-I-was-seriousness declaration of “Onward, with joy!” as our family motto is basically the un-coolest thing I have ever done in their entire lifetimes, so just imagine their (implied) glee when our friend David texted me the Latin translation of the phrase, and I thereafter made it a habit to walk around the house shouting, “Puram, et gaudium!” with such abandon at the people who live here you’d think I was trying to gain late access to Hogwarts.

I am the coolest.

My children have grown over this past year, as children do. Saoirse is now twelve (and a half, she’d want me to add), Quinlan turned ten in the middle of lockdown, and Cian is seven. In approximately three seconds they’ll all be off to college and I’m going to handle it just fine, I swear. But because we have two pre-teens in the house and a little brother who is heavily influenced by said preteens, David and I have rules they beg us to follow now. You already know about the PURAM! ET GAUDIUM! rule (they don’t appreciate that I’ve added hand gestures as I say it. Jazz hands are a gift.), other activities I’ve recently been informed are without a doubt horrendous and that I should immediately cease doing include:

* One does not realize how often she breaks into spontaneous dance until one is around pre-teens.

** Allowed by my oldest pre-teen if other unknown pre-teen is a cute boy.

Our kids are back in school full-time, five days a week, and I can report that masks are no big deal, especially when they’re tie-dyed, social distancing is awful when one’s friends are in different classes, and, to quote, learning is ugh why can’t we just sleep in like we did the last six months? It’s been requested I pack BLTs for lunch every single day ever, except for days I give them cooked (pre-packaged, with included msg packet) ramen, and only one child likes carrots and another thinks it’s very uncool to eat carrots in public, and, to quote again: please Mom no more tuna salad sandwiches we eat in an enclosed classroom now and it SMELLS.***

Saoirse spent the last month of summer with me cleaning out my mom’s house in the afternoons. Quinlan spent a lot of time reading and drawing and jumped headfirst into a Jurassic Park/Jurassic World obsession with Cian (with a side of Mamma Mia and Mamma Mia 2, because *Greece* and because *ABBA*). Cian also became immersed in LEGOS and dinosaurs while serenading us with a constant hummed loop of the Jurassic Park theme song. We’ve done so many movie marathons that I think we finished Disney+. We’ve walked and played and hiked and eaten many family room picnics. But despite the pre-dawn groaning when their mom makes them face the day before the day’s even started, they are so happy to be back in school. I promise, teachers. Once they’re upright, they’re giddy.

Life is rolling ahead (well, tumbling over very big waves) in the wake of my mom’s death. I write these words in the heart of the two-year anniversary of my mom’s diagnosis, and the awareness of it makes my chest feel like it’s perpetually seizing up. But we have to keep moving forward. Paul, my sister-in-law, Sarah, and I took up the mantle of Operation Oakwood over Labor Day Weekend and continued with the Great Clean-Out of Mom’s house (David gets to handle the big stuff, like the moving of large objects and handing me tissues when I eventually lose it). It was sad. And dusty. I’m of a mind to get rid of many, many things because the sentimentality makes my heart hurt. Paul is of a mind to keep many, many things for this same reason.

It’s hard to sort through two lifetimes in the space of a couple months: he would like to not rush through this process, while my instinct was to rip this Band Aid off so the sting doesn’t last as long. I absolutely do not want to say goodbye to the memory of catch in the backyard with my dad, to curling up on the sofa with my mom, to Paul and I attempting to sled down the hill on the side of the house each winter. But now we hold the burden of taking care of the house that held those memories, and that burden feels heavy. I met with a selling real estate agent last week. We’ve all decided the house will go on the market in October.

Ripping off that Band Aid is gonna hurt.

Here are some good bits, though: The water is rough, but we’ve been directed to good people who are guiding us through it. And it was good spending (pandemic-safe) time with Paul and Sarah that weekend. It’s kind of nice to catch a glimpse of what hanging out will be like again without so much of the pressurized gloomy bits. And it’s neat to have little pieces of my parents’ house in mine: I took home crystal, and a couple tables, and a struggling Chinese evergreen that has managed to stay alive for 40 years, but ever so barely (There’s still one leaf left on Mom’s plant, Paul. I’M TRYING.)

I’m one of those people who treats the start of a new school year like the REAL New Year’s Day: September always feels like a new beginning to me. This is the time when I break out the new planner, set some fresh goals. I feel like there are possibilities again in September. When I look at the months ahead of us now, I see a lot of milestones that will be bittersweet: the holidays, of course, especially as the need for social distancing changes how we gather, and days or moments where I’m really going to miss our mom (and that includes the moment a couple of hours ago, when I picked up my phone to call her about a great conversation I had about her house. If that doesn’t set a girl back a quick minute, I don’t know what would).

But I get to do this with my brother and sister-in-law–I much preferred the years that concert-going was Paul’s and my thing instead of grief-sorting, but you take what the years give you. I’m trying to face this new season with faith (Puram! Et gaudium!). I get to treasure the good pieces–material and otherwise–my parents left behind. And I’m cognizant of the hope that as our family has grown smaller, my focus has become sharper. David and I watched The NeverEnding Story with the kids the other night (they had thoughts on this, and not all of them good), and in it one of the characters tells another, “It has to hurt if it’s to heal!”

It’s a new beginning. It’s going to be painful. It’s going to be strange. But the hurt is where the healing is, and we–these members of my family whom I love to bits–are going to keep moving forward. Even if some days we don’t want to. Even if I don’t keep that plant alive (I’M TRYING, PAUL). And even if I embarrass my people every step of the way.

I cannot wait to blast some A Tribe Called Quest for the kids in the school parking lot today. They’re gonna LOVE IT.