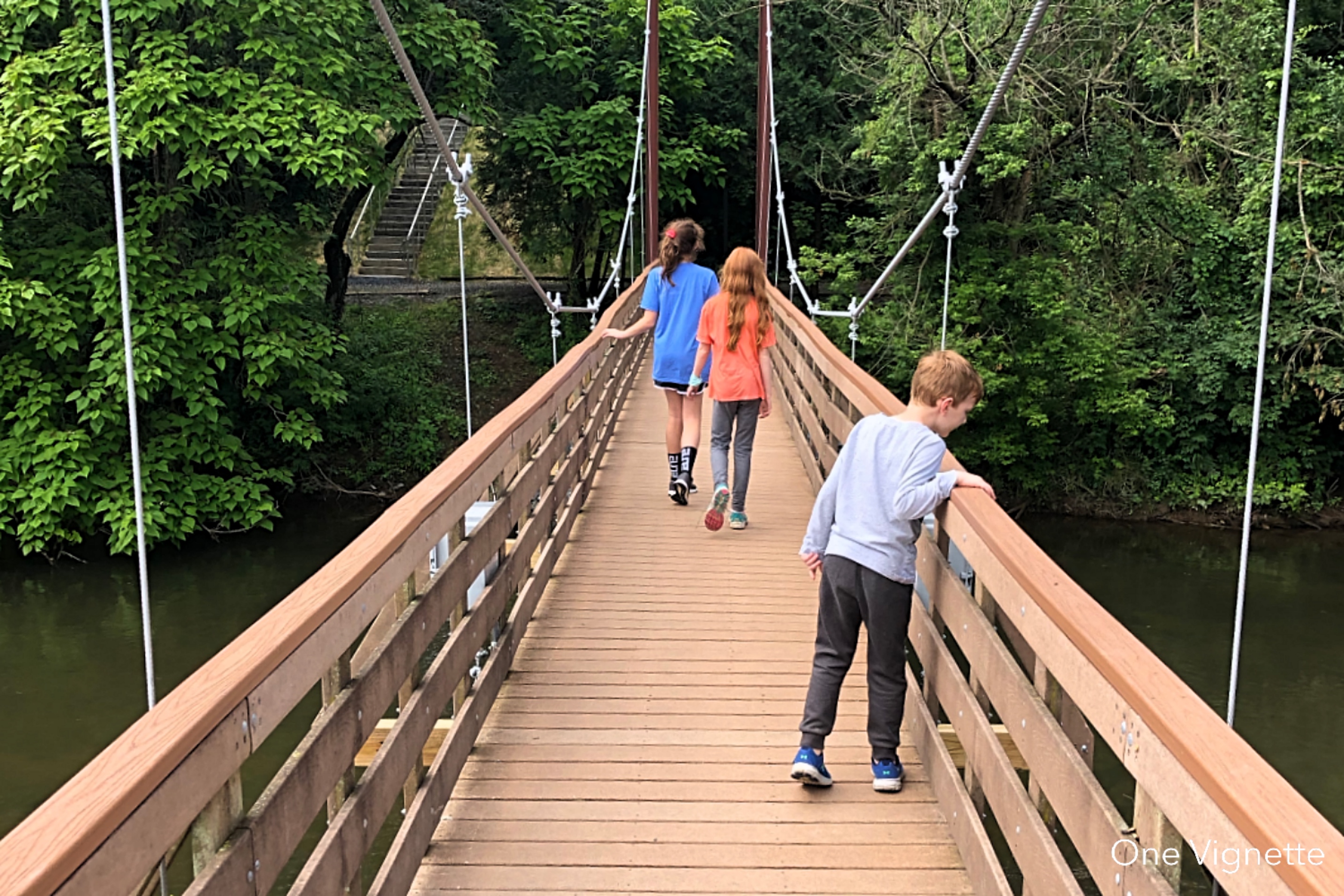 In the evening after the first day of school, Cian made an announcement.

“I’m going to be very well-behaved this year.”

He stopped and took a look around the table at each of us. A brief look of self-doubt passed over his face. “Well,” he clarified, “at least while I’m in school.”

This, my friends, is my third-born. He came home last week all sorts of worked up. We were in the car after I’d picked them up from school, and he said, “I don’t know about this first grade. My teacher wants us to RAISE our HANDS before we talk. That doesn’t make any sense. If she’s close enough, I should just talk. She answered me the first time I did it. But after that? She didn’t pay attention to me!”

I didn’t have to say anything because both of his sisters rolled their eyes and jumped in for me. Quinlan just sighed. “Cian.” Saoirse told him, “Cian. You’re in elementary school now. That’s how it is in ALL of the classes. Everybody has to raise his hand.”

“But that doesn’t make any sense,” he repeated. “If she’s right there, why do I have to raise my hand?” We got the gist that it was a matter of time management for him–it was so much more efficient to just speak out, so why not cut the middle man (middle hand?) and just talk?

There followed a brief instructional discussion about how raising hands keeps order in a classroom and teaches respect for the teacher’s authority. I didn’t have to say most of this stuff—Cian’s well-formed big sisters took care of it for me. Cian, at the end of it, was still not very happy about this enforced establishment of unfortunate rules (though, didn’t he have to raise his hand in kindergarten? Did the summer turn him into some sort of primal nonconformist?), but was very proud to tell me a few days later that he has been very well-behaved, and has so kept his clip firmly in place on the top of the class behavior chart.

So, we’re acclimating. He comes by the intellectual rebellion naturally, I’ll admit (David will definitely back me up on this one). A few days ago, the kids were asking us if we’d ever considered joining the military—they’ve friends whose father is in the reserves, and they know that both my dad and my mom’s dad had been Air Force retirees. I told them the story about how, when I was getting ready to go to college, I told my dad that I was considering joining the Air Force after graduation. I think it’s a natural inclination for anyone who’s grown up around the military, but my dad laughed—actually laughed outright—and shook his head. “I don’t think that’s a good idea,” he’d told me. I was indignant and demanded to know why (see where Cian gets it?). “I don’t think,” my father said, “that you could handle anyone repeatedly telling you what to do.”

Aye. Okay. So, Dad was right. And apparently that part of the bloodline runs thickest in my son. But, in our defense, a little questioning of the rules is healthy, don’t you think?

Except maybe when you’re in first grade. I’ll give you that. If Cian’s about to state any more new objections, I’ll make sure he at least raises his hand first.