Brain Cancer, Worry, and It’s Time to Put the Stopwatch Away 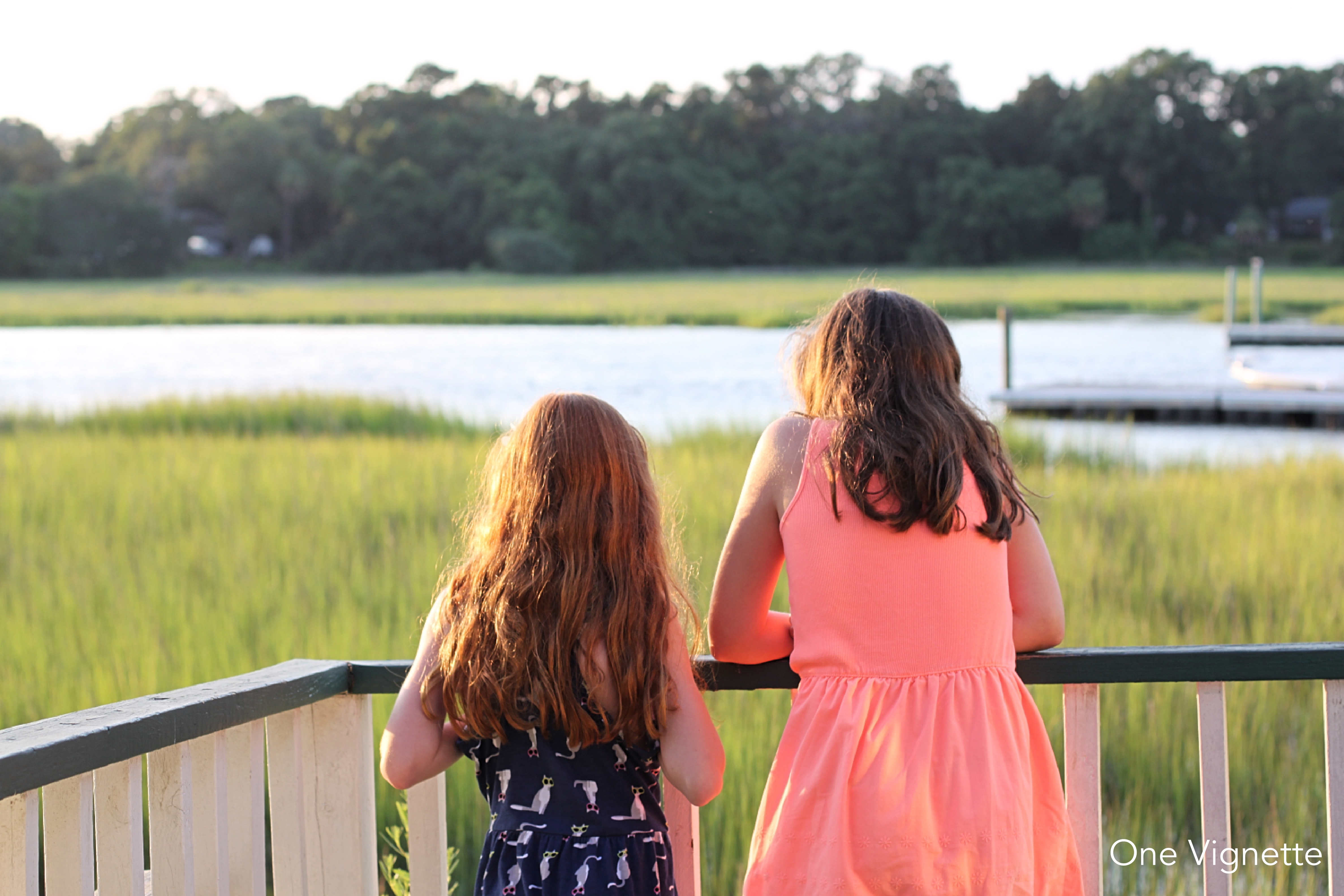 So much has happened since last fall — I have started to write what feels like dozens of posts just to have the circumstances change before I could complete the first paragraph of any of them. I wrote, what I wrote wasn’t the case anymore, et al. It makes me nervous to write this one now.

Life as we know it, as you know, got ripped out from under us last September. Since then my mom has had the laser ablation surgery of her lesion and completed her six-week course of daily chemo and weekdaily (that’s not a word) radiation. It was tough on her. In the beginning of treatment, she’d drive over to my house, we’d go to the hospital, we’d have lunch. By the end, my aunt was staying with her many nights a week, and she ended up hospitalized twice–once via ambulance–in the last week of her course. She lost most of her hair and too much weight. She is wobbly and weak and chugs Gatorade and salt tablets because her sodium levels do not want to stay at healthy levels. She continues to live on her own, which, as much as I understand not wanting to give that up, is a constant, massive source of worry and anxiety for those of us who care for her. To say that these past months have been intense and overwhelming is an understatement of staggering degree.

I need to make sure she’s okay.

As we moved toward the end of the year, I found myself fighting a huge sense of resentment and a hell of a lot of anger, none of which is rational. I’m mad at cancer for sabotaging my mom. I’m mad that my brother gets to live in Wisconsin and not be this scared all the time. I’ve even been mad at my poor mom for having cancer. Isn’t that terrible? I’m not mad at her. You know that. I love her, and I hate so much that this is happening to her, and I hate that I can’t fix it. So much of the peace I’d feel sometimes at the beginning of this journey evaporated once we got into the scary thick of it. I found myself in a quiet rage a few weeks ago after a well-meaning acquaintance asked me if I’ve been writing and when I responded, “Oh, not really. Not in the past couple months,” she chuckled knowingly and said, “Yeah. Tough to get anything done during the holidays, isn’t it?” I’m simply furious that life isn’t fair, which makes me even angrier because then I just feel like a bratty toddler who didn’t get the bigger piece of birthday cake. I don’t have a right to be mad. And resentment is a poison born out of lack of control. I know this. But it doesn’t change the fact that I am SO MAD that something so evil as cancer–brain cancer, just to really lay it on thick–has us all caught in its web. It has so much power. And that pisses me off.

I need to figure out how to compartmentalize my worry. How to shut off the fear of what’s to come so that I can do all the things I need to do well. I need to be at my mom’s house a lot to be with her and help out. I also need to finish this next book. Any deadline I had has sailed so far past that right now I’m just floating about out here without an anchor. I need to make sure I’m still in charge of the day-to-day management of the the kids and the house and the schedule because David’s job is high pressure and happens to be the only one supporting our family. There’s not a lot of wiggle room, there.

Worrying isn’t going to prevent bad things from happening to my mom.

Worrying does nothing except give more power to the Dark Side of the Force (yeah,I just broke out a Star Wars reference. Fifteen years of being married to David will do that to you).

I keep thinking of the word “time.” How do we use it? How do we waste it? How do we enjoy it? I’ve spent the last few months being terrified of the future while agonizing over the present. That’s no way to live. It’s certainly no way to see life.

Time. I used to freak myself out as a kid imagining the concept of endless time and space (why, yes, I WAS super fun to hang out with!). I was taught to believe that eternal life is the goal, the prize at the finish line for a race well run. I remember lying in bed at night as a ten-year-old, freaking the heck out at the idea of having no end in sight. What then? I wondered. How do you enjoy it if you know it won’t eventually go away?

A box of sorts has closed in around the people in my little unit. We are operating in a sense of finite. I’ve been thinking that in 2019 I need to learn how to live well within that box: learn to embrace it and expand inside of it rather than see it as a cage. I love my mom. Now is the time to live it rather than simply feel it.

But isn’t that the greater point for all of us? Doesn’t knowing that this new year will end into another, fresh one make the promises we make to ourselves now that much richer? Doesn’t knowing there’s an end goal make living today so much more purposeful?

We make promises over and over again. We break them, we try again, we scrap them for other ones. We live within the box. And we thrive because we know that when we fill up that space as best we can, it’s all we need. The box is nothing strange or new or scary. It’s just that sometimes the shock of the reminder that it simply exists is too much to handle. We like the spiritual idea of eternal. But we move pretty darned well in the human reality of finite.

I wish you a happy new year, friends, even with the worries that plague your own days. Make your promises, okay? Keep trying. Stop worrying, already–it does nothing except distract you from what’s important (Stay on the light side of the force, will you?). And whatever you do, stop thinking so much when you lie in bed at night.

Time doesn’t allow for too many distractions.