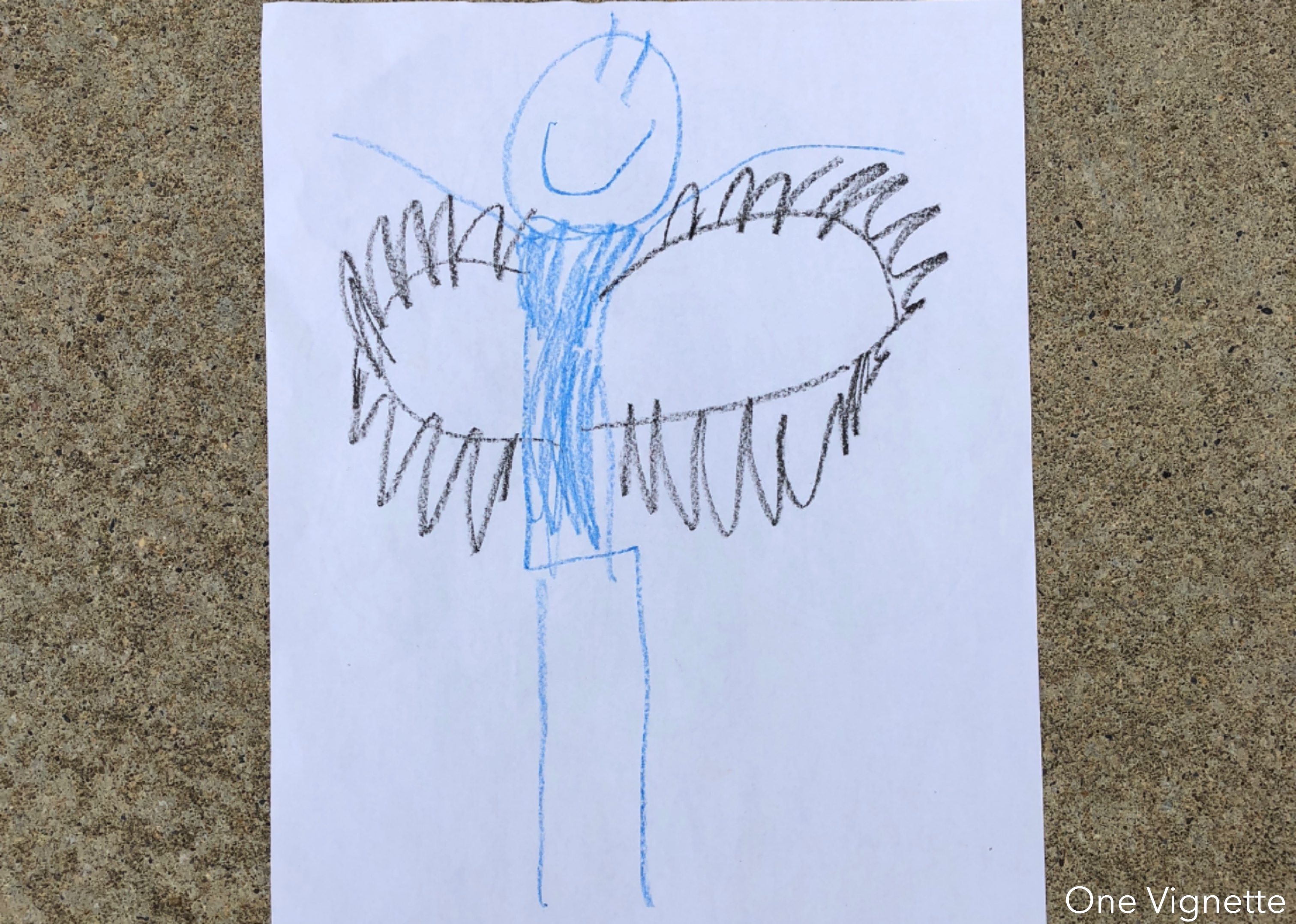 There were six people in the room with the neurosurgeon yesterday when we met to discuss Mom’s biopsy results, if you don’t count my brother and sister-in-law who were FaceTiming from Sarah’s office in Wisconsin.

Our family does love a party.

My mom’s surgeon feels like a godsend. She is patient, and quiet, and takes time to answer questions and doesn’t once look at us askance when somebody inevitably says something ridiculous (I’ll save the examples to protect the guilty…er, me). She is knowledgeable and experienced and we already trusted her once, so when she came into that room and sat down and immediately told us some relatively positive news, we (after extensive ridiculous questioning) walked out of that meeting weirdly, pleasantly, buoyed.

Let me back up a little bit: You know the Arnold Swarzenegger line in “Kindergarten Cop” where he says he has a headache, and one of the children tells him that it might be a tumor, and then he’s all, “It’s not a toomah! It’s not a toomah!” That line has been an ongoing joke I’ve had with David since the beginning–whenever a situation gets tough, or seems insurmountable, one of us will tell the other, “IT’S NOT A TOOMAH!” Perspective, you guys. It’s super important.

Except, in this case, it actually is a toomah.

We did get confirmation that Mom’s cancer is, unfortunately, what the initial biopsy results first indicated: a glioblastoma (yes, it’s what John McCain had. Don’t you look at me like that).

Now, while Mom’s tumor (“It’s not a toomah!”) is a scary aggressive brain cancer (still can’t really type that without feeling a little faint-y), it’s small enough that she’s a candidate for something called laser ablation–what that means is that instead of resection surgery where they have to cut out part of Mom’s brain (somebody get me a paper bag?), they insert a probe into a tiny hole in the back of her skull and basically heat up the tumor cells until they die. Mom’s cancer is shaped like a snowman, so this is heretofore known as The Surgery That Melts Frosty.

Yeah, we got jokes.

The procedure will take the better part of a day, but she only has to stay at the hospital overnight. After that, we’ll meet with a neuro-oncologist to discuss possible chemotherapy. Mom’s surgeon says that if this procedure is successful, she’ll just have to get periodic scans to keep an eye on her brain. If the tumor grows back, then they’d do another round of ablation–apparently a person can have them as often as she needs (“You get a car! And you get a car! EVERYBODY GETS A CAAAAAAR!”) without them negatively impacting her health (I say that with full knowledge of the irony therein). When the doctor told us this I remarked that the whole plan sounds like a game of Cancer Whack-a-Mole. (Tumor pops up? WHAM. Zap that sucker to bits.) It makes it sound simple. And doable. And, dare I say, viable.

My brother said it reminds him of this:

The pendulum of our emotions has swung so hard and so quickly these past few weeks that as I sit here, I feel a little motion sick.

This is good news, right? As Paul said, short of a miracle–or, as my mother was hoping, the surgeon telling her this was all just a giant mistake–this is the absolute best news we could’ve heard.

So are we allowed to be happy? Because I feel happy. Will it be okay if I let myself trust in this?

I want to to lean into this feeling. Family members are urging us to seek out second opinions just to cover all the bases, and that makes sense. But there’s a takeaway:

We got told that Mom is able to benefit from technology that is life-giving. Not just maintaining, not just palliative. The word “remission” was used.

It’s not a toomah. (Or could eventually not be.)

Today, I am grateful for the little miracles. I’m grateful for you, because from what I’ve heard, when you got wind of the news you began praying for and thinking alllll the good thoughts for my mom. I’m grateful that my brother and sister-in-law randomly met the woman who holds the patent for this laser magic in a bar at Notre Dame (?!), and could happily confirm that this is basically a Wonder Treatment. (“Sharks with frickin’ laser beams attached to their heads!”). I’m also grateful for the dirty martini that followed that appointment, but that’s probably neither here nor there.

My mom has brain cancer, yes. But apparently we’re going to melt Frosty (do you wanna build a snowman? NO.) and keep moving forward.

Take that, you toomah. We need you like my mom needs a hole in the head.