Because Fear is Dumb 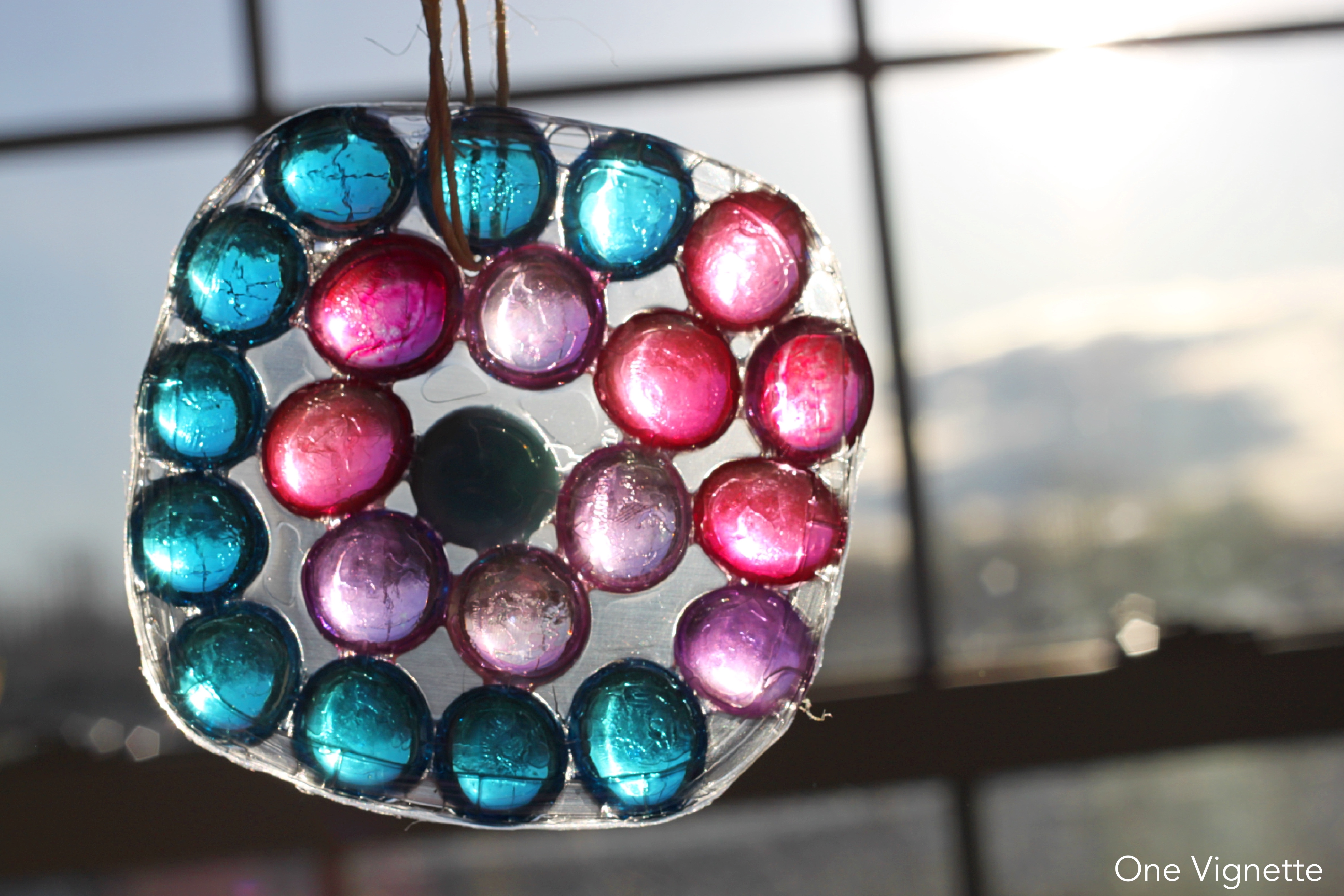 I’m at a coffee shop (okay, it’s a Panera, because #suburbs) with my husband right now, writing. We have a couple hours until Cian needs to be picked up from preschool, and I often get more work done on these time-crunch work dates than I do any other time. Today, though, is a bit different. I feel free, and a little sad, and sort of refreshed (that last part just could be because I’m showered and out in public and have a second cup of coffee in my bloodstream, but I’ll take it). See, here’s the thing:

My second book–the one I called A Version of Lucky, which was about a female friendship gone bad, layered against a fledgling, then flourishing, food truck business, and set against the backdrop of downtown Baltimore–isn’t selling. Which means that no publisher to whom it’s been pitched has offered to buy it.

The news isn’t unexpected, nor am I all that dismayed, really. Well, let’s back up–in all honesty, I spent a lot of yesterday moping around, occasionally having a random weep, but that’s how I deal with a setback: I cry for 24 hours, and then it’s back to business, though usually a little pissier and a lot more focused than I was before. I will say that I went down to our basement to work out in our little home gym after I got the news and was such a she-Hulk of angry sad-power that I fully expected to have bodybuilder shoulders today.

I checked. I still have my normal tiny non-muscly Leah shoulders. I should probably reeavaulate my expectations.

Here’s the thing–publishing is hard. Like, hard hard hard. (Even harder than shoulder exercises.) There are so many factors at stake that are or aren’t out of a writer’s control. In my case:

There are a couple other factors at play here, too, ones that I can’t really get into now, but it’s all beside the point. See, I’m in the throes of my little midlife crisis (KIDDING no not really), and my most recent motivational read tells me that it’s time I don’t care so much about stuff that I can’t control–but what I can control is quite a lot. So here we go.

Above all, I can’t–or shouldn’t, because feet don’t like to be shot–fully blame my bump in the publishing road on other factors or the publishing market or even the fact that I’m raising three children full-time, really. It gets a girl nowhere.

Here’s what I know for sure:

I’m working on a new fiction project now, with another one in the works right behind it. They’re a different breed (I think, so far) than the other two books, and I’m learning what works, what doesn’t, and where I need to grow. I’m steering myself away from the topics centered around the cliched 30-something single lady with a career plus emotions plus first world problems and looking a little more…outward, I guess. Writing is fun now in ways it wasn’t before–I’ve nothing to lose, you guys. And that’s not because of a lost book sale or a bump in the road. This lack of fear is simply because I’m through with wasting so much time worrying about wasting so much time.

Here’s the deal: I’m still jogging after that bus, but this time around? I love the run. I don’t care if the people on the sidewalk are staring at me, or laughing, or–horror of horrors–not even remotely interested in me at all. It’s just: the work itself is neat. I like blogging. I like fiction writing. If you like it and want to read it, well of COURSE it makes it all worth it–especially those of you who’ve recently joined along with me in this non-crisis midlife crisis I’m swimming through–but I’m shifting into an idea of creating with a trust that the words will land before the eyes that they should. And that, as always, includes you.

Work first, and opportunities follow. If you freeze out of sheer fear, what happens? Well, nothing. Which is what some of us–and up to now, that included me–are comfortable with.

I’ve been staring at my laptop screen for the past five minutes, trying…

There is a fat bluebird outside my office window. The shepherd’s hook on…