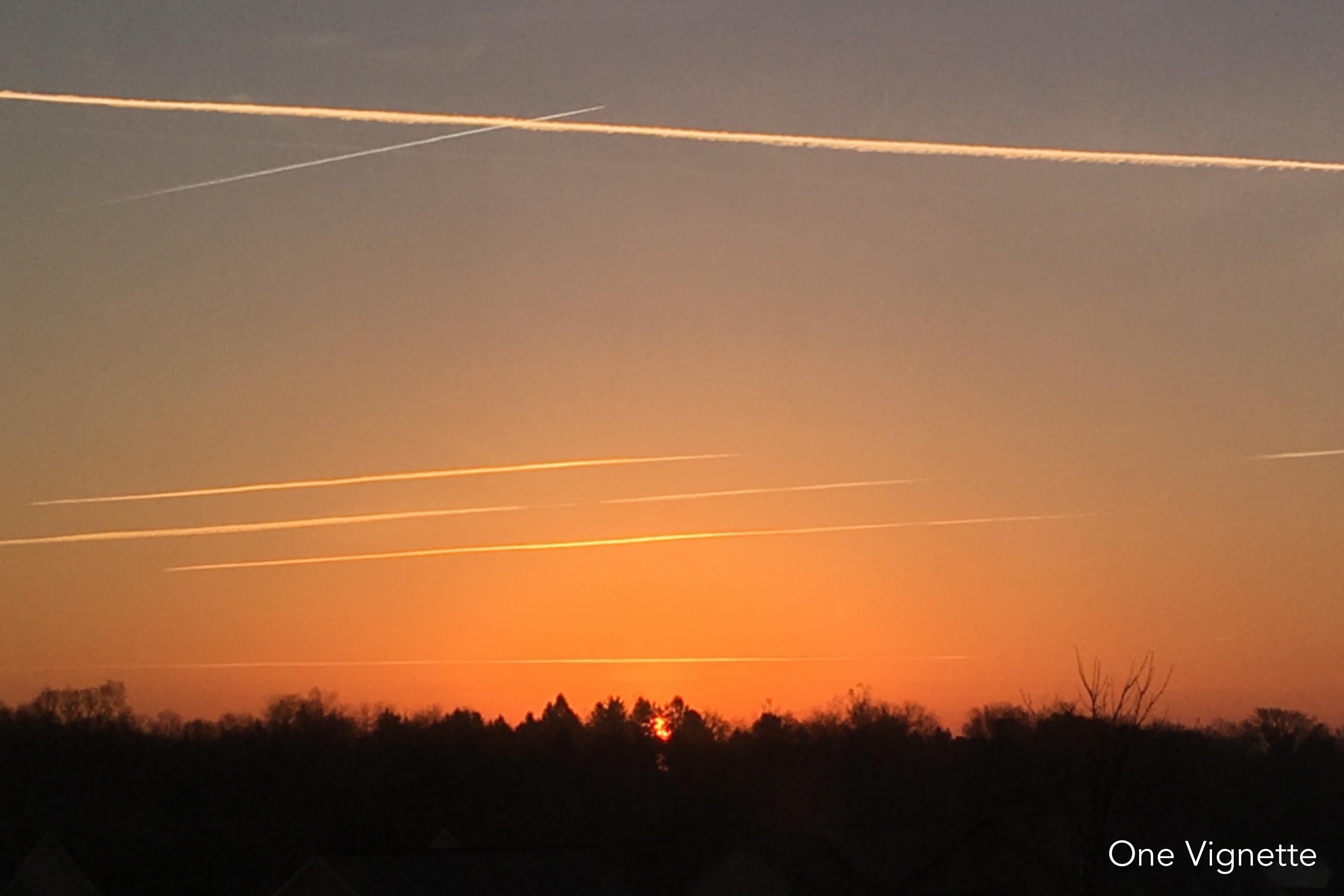 Yesterday marked the 10th anniversary of the day pancreatic cancer took my dad. It’s a marker I’ve thought about since the very beginning: where would we be at ten years? What would he have missed in that much time?

What would we have missed?

My dad is as real to me today as he was then. In all unembarrassed honesty, I miss him so much my chest aches. The death of a parent before anybody is ready creates this weird sort of outline where the person should be standing in your life. The outline of that lost person never goes away: it might fade, it might lose its edges a bit now and again, but it’s always there. Every dinner, every holiday, every milestone: the outline, standing there, empty where it should’ve been whole.

I missed David’s dad’s anniversary a couple weeks ago (Yes, I just switched gears and mentioned David’s dad. April is a FUN month for our household). His was 9 years, and I hadn’t updated my calendar yet, and the day came and went until the evening, when David mentioned it, quietly. I completely and totally forgot. I barely apologized to David, barely said anything, because when you mess up that bad and hurt that much for the feelings you’ve hurt, well. Sometimes there aren’t enough words. I forgot, because it was his dad, not mine. I can hardly climb over the shame to apologize for that.

But you can bet I didn’t forget my own dad’s. My body wouldn’t let me: the short temper I suddenly grew. The quickness to tears. The memories of that week in the hospital that keep pushing their way into my brain even though I try so hard to keep them out because, no. It was just too much. I don’t forget that, because it’s as part of me as David’s dad’s passing is a part of him.

We all have our own outlines to step around. There are so many I’m surprised there’s room for the living people to walk down the sidewalk.

My dad. He would’ve been 81. Old, but if he weren’t dead, maybe alive. He’d be bald. His eyes would still be big and blue, his arms long enough to wrap around all of his grandkids at once. He would’ve been delighted by their stories and wince at their loudness and told them exactly how they’d eat their sushi if they’d been with him in Japan. I’d make him tell them tales of motorcycling in Thailand and working farms in Pennsylvania and why, exactly, he joined the Air Force so young. I’d ask him and Mom to show them how to do the jitterbug. I wish they would see their Grammy dance again.

Ten years. Quinlan told me it seems much longer than that. I hate that they have no memory of him. I think to myself that if we could’ve had kids three, four years earlier they would’ve had more time with him, but you know that’s the nonsense talking. It’s just one of so many regrets.

So many wishes that the outlines could be filled in, if only for a moment or two more.

I wish I could be with my dad as I am now. Not as the kid he knew, but as the woman and mom I am now. But I can’t. I just have to carry on, without him, because there’s no other choice.

We have to keep the outline intact.

David and I ran a 5K called PurpleStride this weekend, along with some very game…