Parkland, Lent, and a Call to Bother to Love: It’s that “Bother” Word that Counts 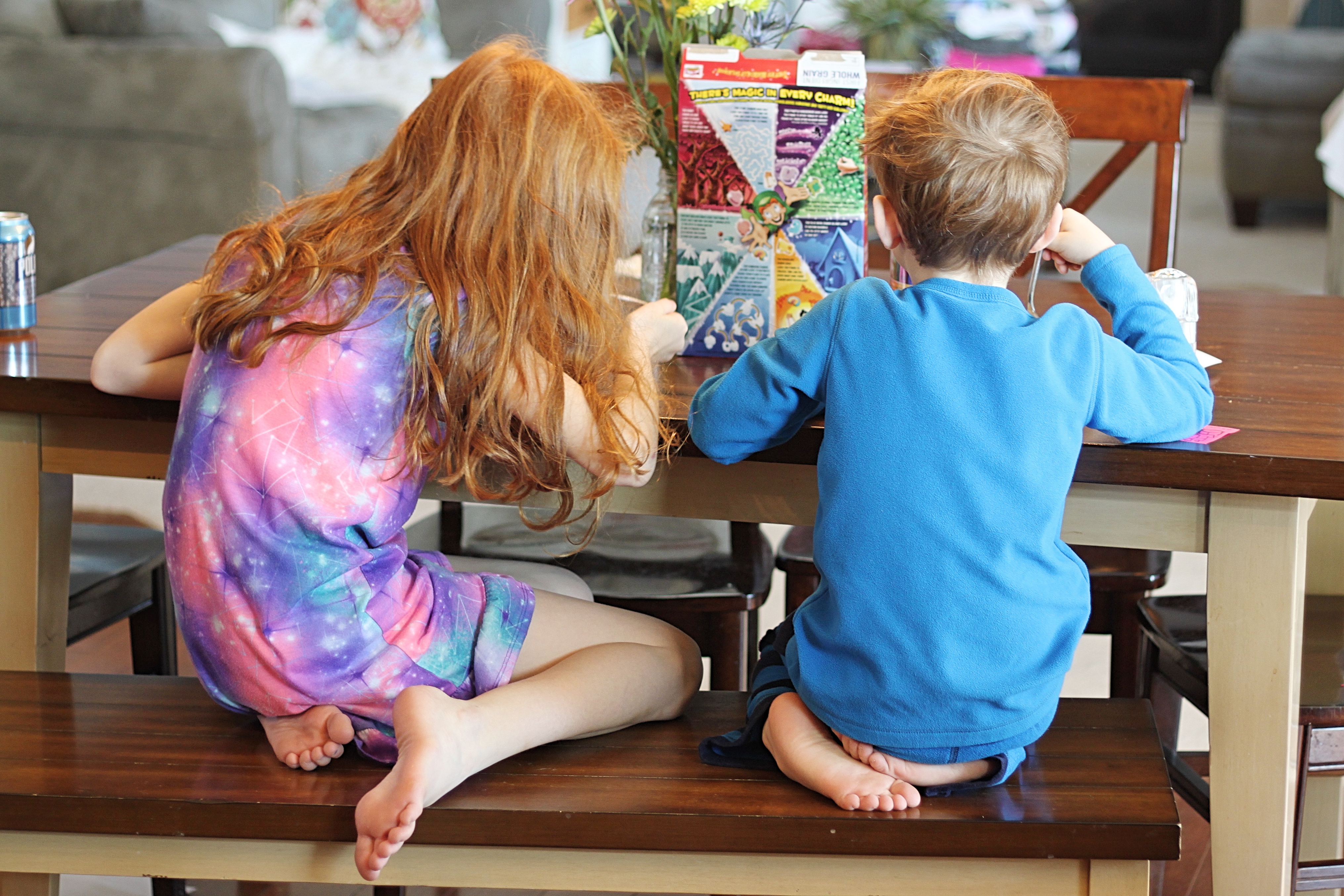 I struggle a lot with the big picture–if you’ve been reading this blog for a while, you are nodding your head right now, because you know I’ve been struggling with it. Call it whatever you want: mindfulness, being proactive, taking action. Getting my head out of my you-know-what, even. But the big picture is so big sometimes I cower in front of the magnitude of it.

Tell me I’m not the only one.

These past weeks have–by forcing me into the big picture, whether I want to see it, or not–put a spotlight on this little failure of mine: the school massacre in Parkland, Florida. The beginning of Lent, with its focus on the Big Picture itself. The quiet waiting on news from my literary agent, which usually sends me into a paralyzed tailspin not unlike inertia. So many things that I fret about, think about, wonder about–have Great Ideas about–I don’t act upon as often or consistently as one would expect from a 41-year-old grown-up with a mortgage.

It’s a lot of life slipping by, when you think about it.

In the past year, I’ve been trying to consistently (there’s that word again!) incorporate a reflection called the Examen into my nighttime routine: it’s a meditative prayer that takes about 15-minutes to “do” and takes you back through your day–a sort of moment-by-moment analysis of what happened, where you did right, where you could improve. It’s beyond humbling, and it always, always gives me something to carry forward into the next day. (I’ve also been doing short meditations in the morning with the Headspace app. I am TRYING, y’all! Big picture, ahoy!). But last night, I was going through the examen via a podcast (what would Jesus do? Probably not take an iPhone into the desert), and happened upon a single line: that sin–I just segued into a bit of faith talk, but bear with me, here–is nothing more than the failure to bother to love.

That line stuck with me. I woke up thinking about it. Sin is a failure to bother to love.

Think about your thoughts and feelings (thoughts and prayers?) about Parkland. Did you send off a bunch of angry texts in a group chat with your closest friends? Okay. But–while you had your phone in your hand–how many of you dialed the numbers of your closest reps? How may of you reached out to a local chapter of an advocacy group, or pencilled in a meeting on your calendar?

It’s Lent, which a lot of people around me observe. Y’all, I know you gave up your chocolate. And I also know you’ve been surreptitiously stepping on the scale each morning to see if your Snickers hiatus has lost you a couple pounds. But have you donated canned goods to your local food bank? Have you looked at your budget to see if you could swing a check or two to a women’s shelter, or anti-hunger campaign?

For those of us working at projects that are creative, ambitious, brave. Did you stall because you’re scared? Are you avoiding it because you wonder, what’s the point? Who’s going to see/read/hear this? Am I wasting my time? Look: you have no idea if someone is going to read/see/hear what you’re creating. You don’t. But you do know that your children are bragging about you to their friends, that your husband has a crush on you when you’ve got knitting needles stuck in your hair, that your neighbors catch wind that you paint in the basement by the window with the good light and think, Wow. I wonder if I could do that, too. Art sends ripples that seem small at first, but extend beyond the point you can touch. And: people may actually read/hear/see what you create. Heck, you may change the world via beauty or a new viewpoint or a glimpse of the world from a different angle on a New York Times-worthy scale. But? What you’re doing now? You’re impacting your small world first, wether you realize it or not.

That single line can change the way you talk with your spouse. It can alter your answer when your child asks, “Mom? Will you play with me?” That single line can color the way you interact with the homeless guy you pass each day on your way into the office, the way you make your budget each month, the frequency with which you reach out to the widowed neighbor no one ever talks to, even your response to the good friend who asks you if maybe she’s part of the reason her marriage is on the rocks (as if we tell people the truth, right?). And yes, it can change the way you approach your work on any given day: are you rested and ready to make the most of your potential? Are you willing to give all you can, despite the risk of no reward?

We understand that we have the capabilities, whether we wail and gnash our teeth and proclaim that there’s not enough coffee/wine/Snickers in the world or not. So?

When Your Purpose Needs Some Breathing Room: A Midlife Crisis in Progress

It’s really, really hard to walk through this life without keeping tabs on…

All of our biggest conversations happen in the car. We were on our way to…