Because the Best Writers are the Ones Who Stopped Thinking 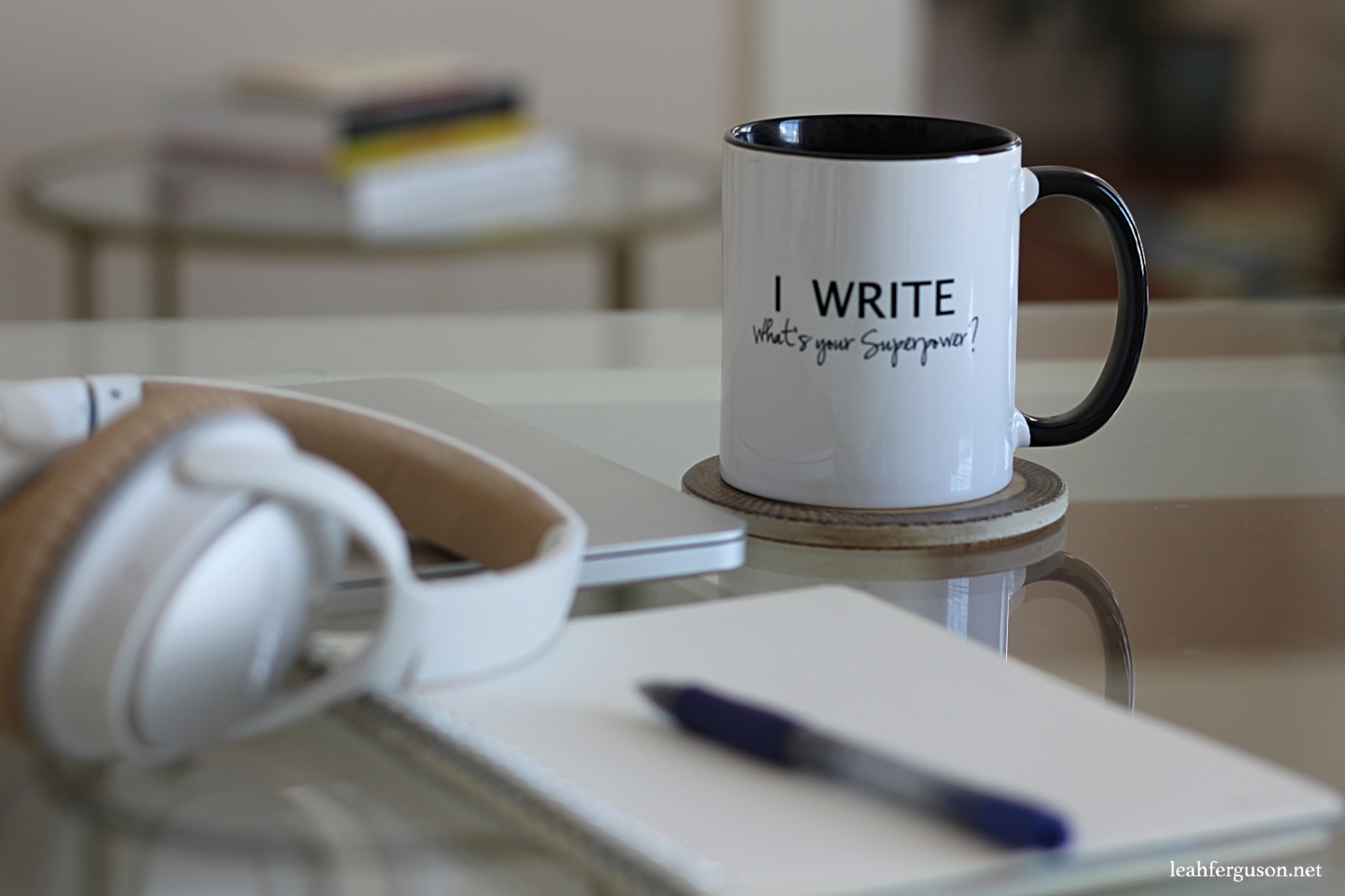 The writing has been tough for me this winter. I’d been on a roll, but then suggestions from my agent stopped me in my tracks (her suggestions were spot-on. It’s just that when anybody else expresses an opinion about a project early in I tend to shut down for a couple of days. I’m sure that’s totally normal). Then when I got rolling again, I started working with a writing craft book that, while super helpful with technique and plotting, completely took me out of the story. My writing became less about the characters than it did about what I could DO with the characters, if that makes any sense. Basically, I was thinking too much instead of acting on instinct, and everybody knows that thinking too much is the best way to make sure no actual doing happens.

So, that was strike two. And then Christmas happened, and then a website overhaul, and then…well, here we are. I’d been in and out of the story so inconsistently that for a while I felt like I’d struck out. I was on the DL. I’d benched myself.

I’ve been in No Man’s Writer Land, friends. If you’re here, too, I’m sorry. It’s cold here. A bit barren. The food isn’t great, unless you count the box of Mallowmars I found in the back of the pantry.

But something happened last month, completely out of left field (yes, that was another baseball analogy. There are SO MANY): on a whim, my family and I went to see The Greatest Showman.

(I’m moving from sports to musicals so bear with me.)

My kids didn’t love the movie (“That fire was scary, Mom.”) so much as they fell in love with the music. I downloaded a bit of the soundtrack for them, and they are particularly obsessed with one song, “From Now On.”

With this, their favorite song, it’s the drama of it: they love the layering of this bit and that bit until the climax, then the immediate surprise twist that takes them in a different direction. They like how it starts out calm and slow, with just Hugh Jackman’s soft voice, before the piano and guitar comes in, then an accordion and a banjo, before it keeps stair-stepping into this roaring little masterpiece of voices in harmony and drumbeats and stomping before smoothing out and calming down again, almost like the song itself has to catch its breath. “I like this part,” Cian said one day in the car. In the rearview mirror I saw one of his sisters nod in agreement.

Back when I was teaching, it was inevitable that at least once a year during a lesson on symbolism in a novel, a child would pipe up and say, “Oh, come on. Do you really think the writer sat down and tried to put all these symbols in on purpose, or do you think maybe you’re just hoping she did? Like, do you think maybe some of this stuff might just be in there, you know, by accident?”

Back then, I remember saying that yeah, of course the writer knew what she was doing, that every symbol in there was put in the story with forethought and careful consideration. I remember one student looking at me dubiously, like he was silently calling my bluff. He was right. I wish I could go back and replay that moment again, because my answer would be so different.

Yes, a seasoned writer knows what she’s doing. But that’s the thing: she’s learned enough, absorbed enough, practiced enough that sometimes, the symbols appear on their own. Yes, she’ll develop them through careful editing, but does she calculate them? Not necessarily.

My bet now was that she just trusted they would appear.

I think about songwriters of big musicals–the good ones where the songs all intertwine and come back to each other and complete an entire story with a common thread, start-to-finish. Think back to when you first heard Les Miserables. Think of Lin-Manuel Miranda and Hamilton. Think of the dudes who wrote the songs in a movie musical that my children ask to listen to over and over again. Yes, these writers wrote and scratched out and tried different angles and worked with other people and wrote and thought and wrote some more. But they had years of experience behind them–of writing, of learning–but most importantly, they spend their time observing. The masterpiece creators read books and listen to music and watch plays and movies and good TV. They absorb the best parts of what they witness and file it away, in their brains, so that it becomes a part of their own skill sets.

And when it comes time to do the work themselves, they trust. Our brains aren’t idiots. If we feed them with lots of good information and habits, then give them the liberty to do what they want, they’ll probably surprise us with what they can accomplish.

We just have to trust them.

My first book, All the Difference, was try-hard in a lot of ways. I cringe sometimes when I think about it, how I tried to use this technique or build this idea, but the doing was how I learned. My second book came more easily, more naturally–and I think it’s a heck of a lot better for it (that one’s under publisher consideration at the moment. I SHALL KEEP YOU POSTED). Again, less thinking, more doing. So letting myself get frightened about my third book–one I was really excited about writing–is not only self-defeating but naive. There’s a reason why a writer gets obsessed when she’s in the middle of a project. There’s a reason why I can’t think of anything else, why I feel distracted, why all I want to do is write when I am writing. It’s how our brains work. Brains like to act. Stop and start and scared isn’t the way to create a piece of work.

Trust is the only way to create.

You: my friend in No Man’s Land right now. If you’re stuck or scared, put the Mallowmars down–they’re not very good for you anyway. Get off the bench, come over to the edge of the cliff, and look down. Do you see how green it is down there? Do you see the lushness? The brightness? It’s right there, right alongside this crappy piece of dirt you’ve stuck yourself on. It’s been right there all along, because you’ve built it yourself. All you have to do is take one step–just one more step off the edge–and you’re there.