Because the Food is at Your Fingertips, Children 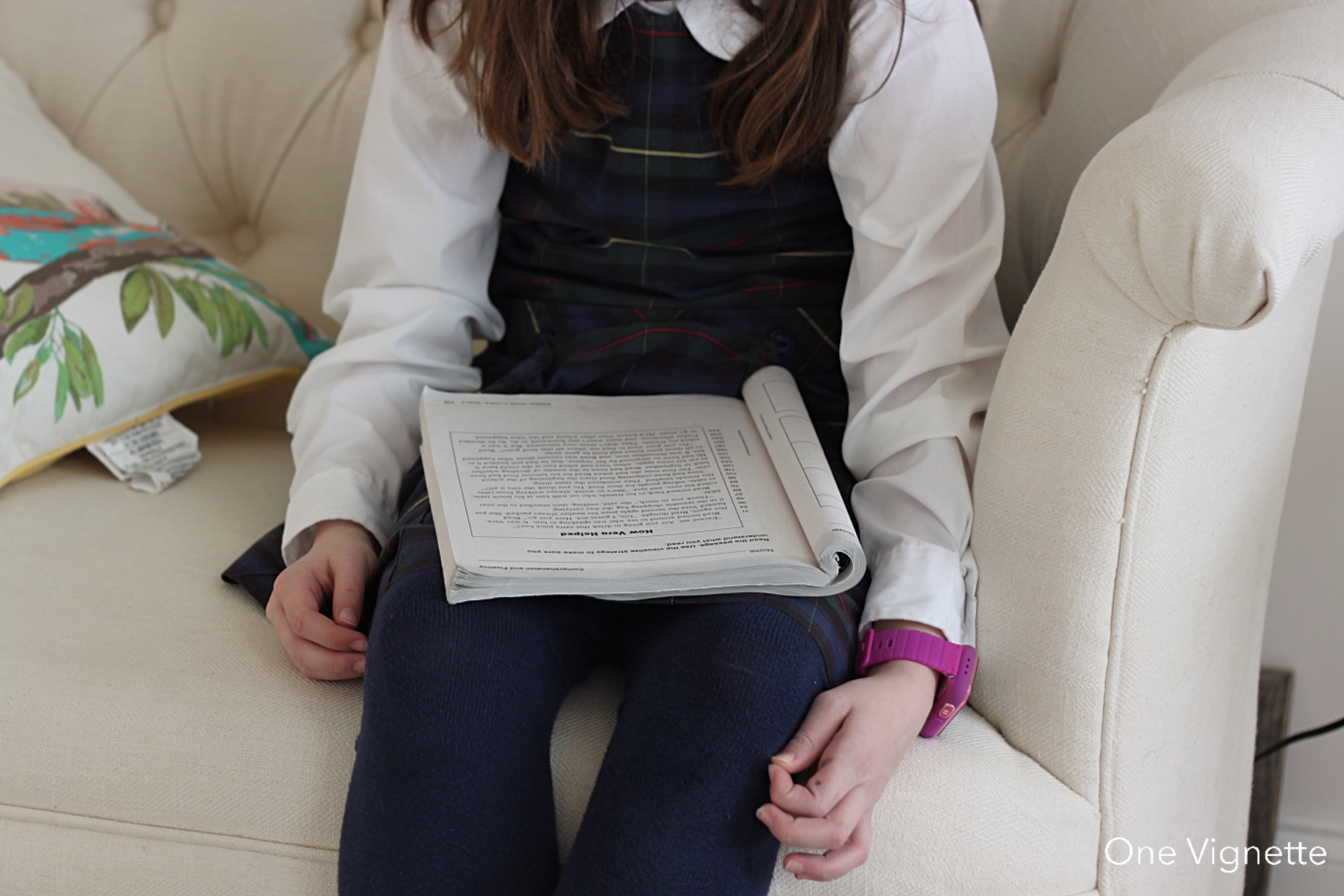 The girls and I are sitting on the couch, talking about…food. It’s a regular discussion around here. On this particular afternoon, the girls are saying that they don’t like the chicken nuggets served from the school cafeteria because “they taste like a freezer.” I’m kind of impressed that they would notice something like that and make a lighthearted compliment about their palates, which–as such a comment would, in Nowhere Land, I suppose–immediately insults them.

Saoirse is the first to get defensive. “Well, I still like sugary stuff,” she says, like I’m about to deny her ice cream cones forever.

“It’s a compliment,” I reply. “It means that when you travel around the world some day you’ll be able to land in any country and enjoy whatever food you find there.”

My comment worked: the girls perked up, and thankfully the conversation shifted.

Quinlan: “I want to travel.”

Quinlan, to Saoirse: “You’ll have to speak Spanish in Mexico. So you have to learn your Spanish.”

Saoirse nods. She’s already got a head start on that–her school starts teaching Spanish early–so she’s probably calculating how many more years of school she’ll have to endure before getting to backpack around Machu Picchu.

“Ooh, sushi,” she says. My brain’s still in Mexico, but Saoirse’s back to food. “I want to eat SUSHI.”

Quinlan tells her she’ll have to go to Japan, but now she’ll have to learn to speak Japanese. Saoirse’s eyebrows shoot up, and I tell her that her aunt Sarah lived in Japan, and that she could talk to her about it.

Quinlan sits up at that.

“So,” she says to her sister, “YOU study in college, so you can say YOU’RE lucky.”

Saoirse shrugs. “Oh. Okay,” she says, and that’s the end of the discussion. Problem solved.

I’ve never been so happy for freezer-burned chicken nuggets in my life.