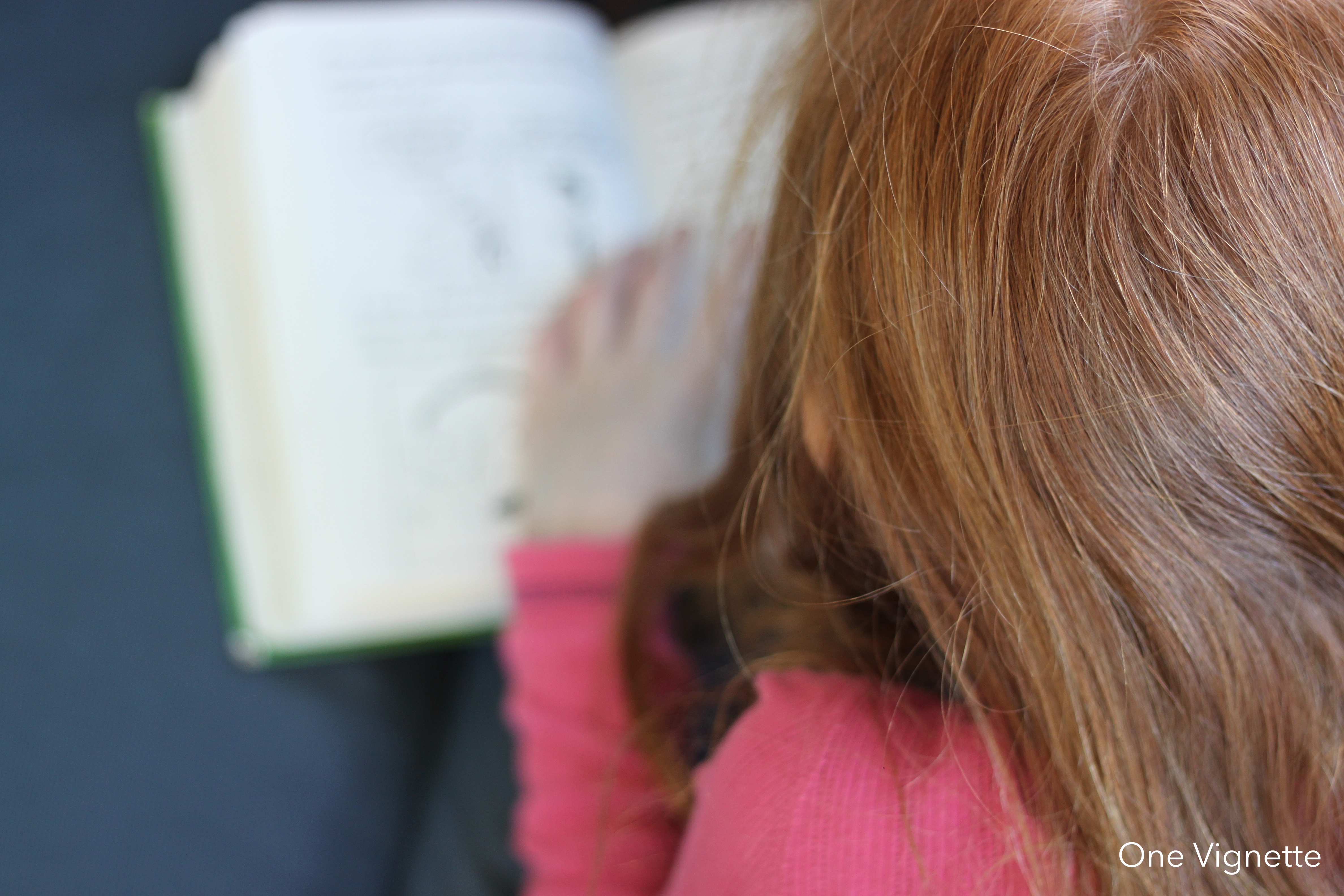 After a long day of kiddo basketball games Saturday we were back home, sitting down to take-out sushi (all of our children like sushi, the rawer and more tentacle-laden the better. Their taste for it is both surreal and getting expensive). Saoirse has been playing CYO basketball for a couple years now, but Quinlan had her very first game earlier that afternoon, as part of a big, non-competitive league in our town.

It was an overwhelming experience for our first timer: two games happening at the same time, parents and younger siblings ringing the court, four coaches calling directions, kids and adults streaming in and out of the gym throughout it all.

“Quinlan,” I said. She was cramming a piece of salmon into her mouth so fiercely it took her a moment to focus on me. “You taught me something today.”

“You were so nervous going into your game today, but you know what? Even though you were nervous, you never stopped moving. You just kept your eye on the ball and kept going.”

She was paying attention to me now.

“And you know what else I noticed? Once you got to the second half, your nerves started to disappear. All of a sudden you just sort of got brave, and you got in there. You acted brave even though you weren’t feeling brave, and then…you were.”

Quinlan rocked back in her chair with a smile. It took her a moment longer before she resumed the mad salmon-stuffing and we all went back to our dinner.

It’s true, though. That child was so jittery from her nerves that it translated into constant movement on the court–she kept doing this back and forth motion, in place, like she was practicing her drills right in the middle of the game, eyes on the ball–but it somehow made her nerves melt away. She faked it till she made it.

And my girl made it.