So Long as They Jump 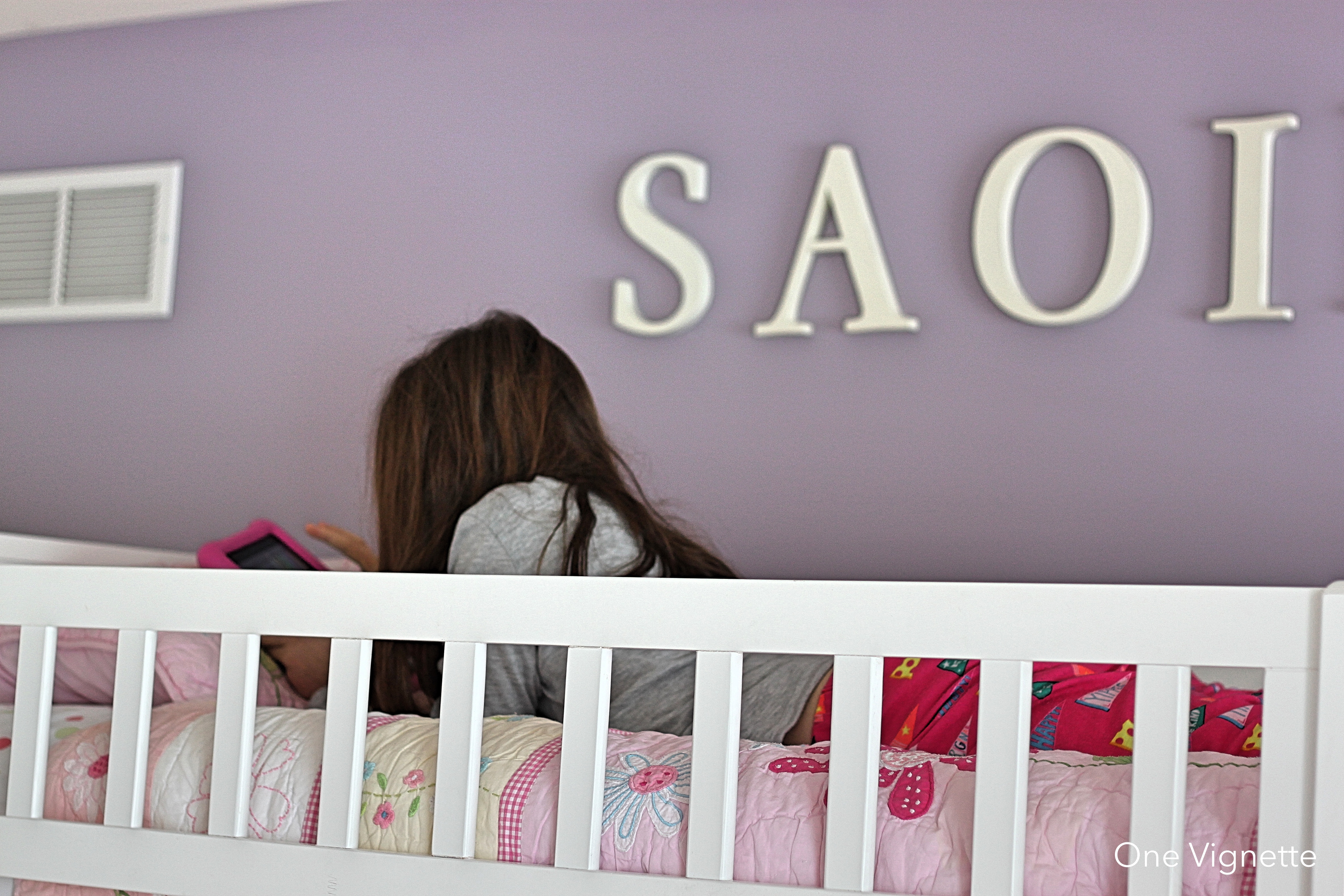 Saoirse and I were sitting on the couch together the other night, reading. Much to her little sister’s dismay, SK gets to stay up later than her younger siblings. Quinlan, in her imagination, thinks we spend this time gorging on cupcakes, or reenacting episodes of American Ninja Warrior, or laughing at some uproarious movie we’re all watching without her. Not so, though–the nights that Saoirse hangs out downstairs, this is what it is: sitting, reading, quietly talking.

(In her defense, Quinlan really wants to just do that, too. She saves the Ninja stuff for other times, like when she’s supposed to be sitting down with us to dinner.)

That evening, I was watching the fish wander around their aquarium in their spot across the room. Our smaller goldfish, R2 (or as I like to call her, Dumb) was quietly moving along, just happy to chase the bubbles around her tiny world. Finn, on the other hand (or as I prefer to call him, Dumber), was attacking the rocks that lay on the bottom of the tank, knocking them this way and that with a terrible goldfish-sized clatter in his desperate search for food–it’s a constant, feverish pursuit on his part that makes him seem so desperate and famished one would never guess he gets a healthy supply of food pellets dropped from tiny child fingers at the exact same time every two days.

I got Saoirse’s attention. “If you were a goldfish–” I nodded in the direction of the aquarium– “would you rather live in a tank like that one, which is safe and clean and lovely, but so small you never actually got to do anything?”

I saw Saoirse’s eyes follow R2 and Finn as they swam around the neon-colored plastic plants in their home. She was thinking.

“Or,” I continued,”if you had to be a goldfish, would you rather be out in the open sea, which is totally a lot more dangerous, but where you could swim and explore and play and go wherever you wanted to go?”

Saoirse didn’t hesitate for a second. “That,” she said. My suburban, rule-following, Catholic-school-attending, sheltered–and smart–kid pointed at the fish tank.

I’ve been thinking a lot lately about risk: the difference between brave and foolish, the play between fear and common sense. I always think of myself as someone who lives scared, but I’ve jumped without looking plenty of times, and it’s worked out: almost fifteen years of marriage now to a guy I fell in love with two weeks in. A really good stint as a teacher after I decided to become one during a single meeting with a program coordinator. A solitary plane ticket across the country without knowing what to expect turned out to be an adventure that prompted me to quit a stifling job. I’m better at making decisions at a moment’s notice and pivoting when I have to than I am drawing them out, weighing my options. In my life, I’ve found it best to jump over the fear then try to dance with it. Fear doesn’t have very good rhythm.

Saoirse eyed the fish in the tank warily, then went back to her book. I watched her for a moment before turning to my own. It’s funny how parenthood changes you: we work so hard to get to a place that’s staid and secure so that we can give our kids the freedom to jump, to grow. We think that by locking ourselves into place, we’ll somehow be able to encourage our children to swim out in the open water.

The open water is scary (to some. Quinlan would already be out there swimming with the sharks). Saoirse wants to be a dolphin trainer one day. When she says this she means she’ll work in an amusement park, or in an aquarium, where it’s safe and regulated and known. But I imagine her in a boat out on the ocean, learning as much as she is teaching. I want to see her traveling the world (and taking me with her, right? That’s okay?), jumping and pivoting with the best of them.

Saoirse turned the page of her book, engrossed in the story, and I knew she was hoping to get in one more page, maybe two, before I gently told her it was time to head to bed.

The evenings are often like this. We sit on our old couch, in our secure place in the suburbs.

I guess we’re giving her as good a place as any from which to jump.

When You Think of it That Way

And We All Shine So Brightly